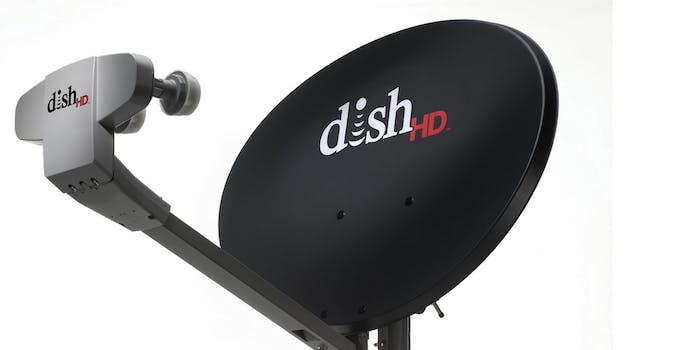 Another service is coming for you, cord-cutters.

With its eye on the growing number of cord-cutters and young viewers, satellite provider Dish Network is moving forward with an Internet TV service, rumored to be called NuTv.

According to Gigaom, Dish’s online business arm has filed a trademark for the name NuTv, very possibly the name for its new streaming service scheduled to launch by the end of the year. The satellite provider has already inked deals with A&E Networks and Disney for spots on a new Internet-delivered TV service but pricing and other program providers have not been announced.

With market consolidation and competition from alternative programming from Netflix, Hulu, Amazon, and others, the move into providing a traditional TV service to cord cutters, is a smart business decision for Dish. The success of NuTv, or whatever moniker the service takes on, will be dependent on price and which networks Dish is able to offer cord-cutters, many of whom are younger viewers and use services like Netflix and Hulu more than cable or satellite. A February 2014 IPSOS survey reported 89 percent of Americans aged 50 to 54 watch programming live on television, but only 72 percent among the 18 to 34 group do. Dish must carefully target its product to avoid undercutting its satellite TV service.

Dish Network is not new to the streaming TV business. In May 2012, it launched DishWorld, an Internet-based streaming service that features specialty networks such as Blue Ocean Network and Baby TV, as well as news, sports, and foreign films. The service is available through the Roku set top box, Samsung smart TVs, Slingbox and as an app available through Google Play.