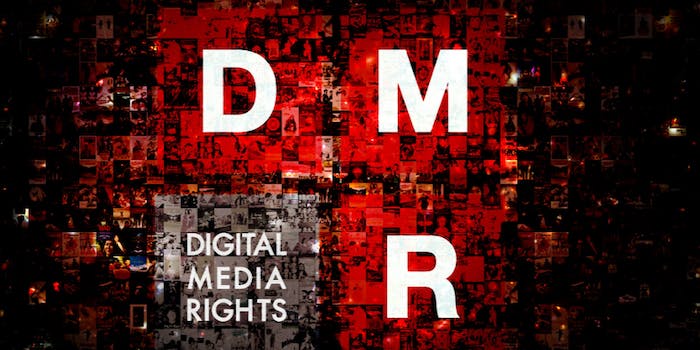 And these services are catching on.

Last year Digital Media Rights made an early play in standing up its own streaming destinations, first with horror-themed, Midnight Pulp, then with AsianCrush and IndieCrush. Its model: syndication of “premium” shows and films. DMR licenses titles based on vertical and then stands up a hybrid ad-supported, subscription service. And it’s working, according to President David Chu, so much so that the company has today announced a new service—YuYu, which will be priced at $4.99 a month for the ad-free channel.

YuYu will be Digital Media Rights’s destination for premium TV series and feature films, as well as user-generated content, and is available on Roku, web, and mobile, and soon via Apple TV, Amazon Fire TV, Chromecast, and Sony TV. The addition to YuYu is DMR’s official move from an aggregator and international distributor of content to a media company that is incubating and operating over-the-top verticals.

“Yuyu is not like a typical cable channel. We can throw out conventions [as] to how our channel is programmed and marketed and present it in a way that is new and fresh and speaks directly to our audience,” said Yuyu General Manager and Director of Programming Will Chao. At launch, YuYu has over 350 titles available for viewing including crime doc Where is El Chapo?; Cannes award-winner Pleasure; Takedown: The DNA of GSP; and Johnny Suede, starring Brad Pitt.

“For our channels we know they appeal to millennials. Our main demo is 18 to 34, secondarily 18 to 49,” said Chu.  “We definitely wanted to create a channel that appeals to not only people wanting to watch long form but also short form, so we’ll supplement with [formats] that are short form in nature.” To fill out YuYu’s offering, DMR is targeting certain YouTube producers, who are looking for additional revenue streams and distribution opportunities.

YuYu, and the news from Watchable, further signals that “streaming destinations” have become the flavor of the year, just as smart TV apps were a couple years back.