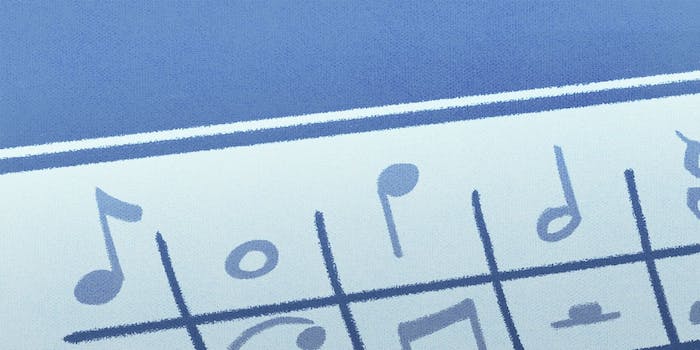 From Saturday to Friday, it's a full week of music.

Of course, weekends tend to get more play in music, mostly because songs like to celebrate relaxation over work. When Mondays or Tuesdays are involved, the songs are usually about surviving those days instead of enjoying them. There’s no day that doesn’t get some kind of musical love, however.

The cut is decidedly heavy on classic rock, with a few undeniable modern tracks such as Rebecca Black’s “Friday” and Katy Perry’s “Last Friday Night.” What’s obviously missing is any hip-hop, R&B, or even country music. But with this cut clocking in at 10 minutes already, it might take a while to catalog every genre.