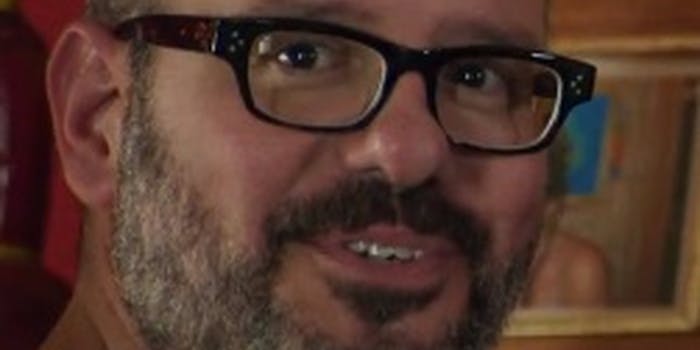 You can watch David Cross’s new movie on Vine

Oscilloscope Pictures will release comedy It's a Disaster one vine at a time starting at 4.30pm ET Tuesday.

Good news if you’re a fan of Arrested Development‘s David Cross, Julia Stiles, and/or America Ferrera: They have a new film which you can watch today, for free.

You’ll need to watch it in six-second chunks on Twitter’s new video-sharing app Vine. And you’ll have to wait patiently as a movie distributor’s intern (probably) painstakingly films and uploads each clip on an iPhone—the only way to currently share videos with Vine.

Oscilloscope Pictures will release comedy It’s a Disaster one vine at a time starting at 4.30pm ET Tuesday, with a representative for the distributor calling it a “tongue in cheek” experiment.

The film’s running time is 88 minutes, which means Oscilloscope will need to make approximately 880 Vine videos to share the whole thing.