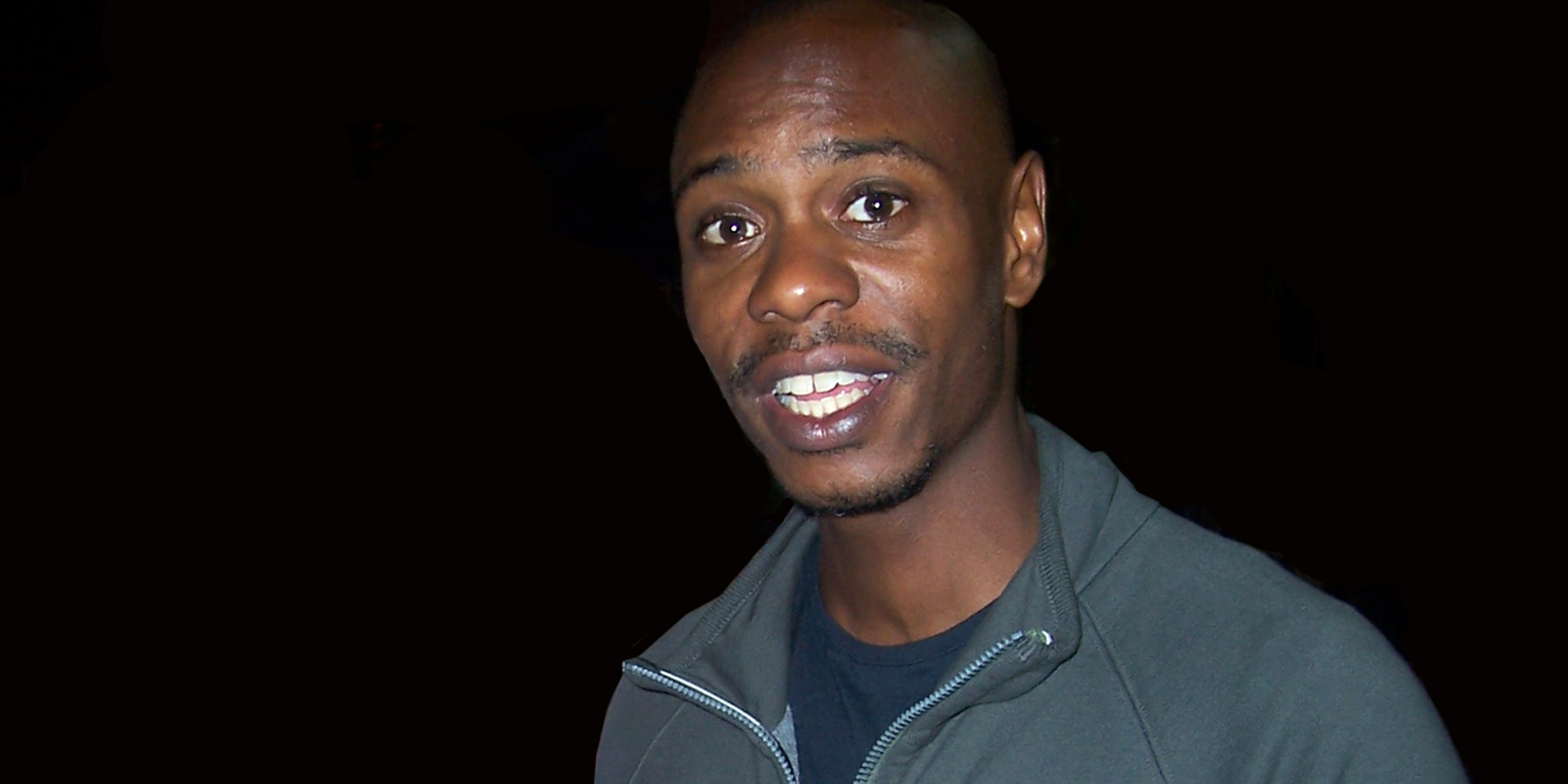 Dave Chappelle hasn’t offered his adoring fandom a comedy special since 2005. But your habit of perpetually streaming Killin’ Them Softly finally has purpose: Netflix has three new Chappelle comedy specials in the works, and the first will debut March 21.

Netflix on Thursday released the trailer for the first special, and we can’t wait.

According to the Hollywood Reporter, Chappelle and director Stan Lathan will produce an original, exclusive standup special for Netflix. The two others will be previously unreleased shows that will hit Netflix next year: one filmed at Austin City Limits, the other at the Hollywood Palladium.