What I learned from a vintage ‘Daily Show’ marathon

When’s the last time you watched a full episode of The Daily Show live? No, really.

Mine was probably the night he first spoke about the Charleston shooting and interviewed Malala Yousafzai a few weeks ago, but I watched it anticipating that I may have to write about it the next morning—which I did. The last time I watched Jon Stewart of my own accord? I couldn’t tell you.

But people are obviously watching, or else none of these late-night hosts would still be on TV, including Stewart. They’re playing the traditional media game, but the late-night war for content just as easily plays out online as it does on TV. Every variety-show game or punchy quote in today’s soundbite culture was made for a potential viral YouTube or Facebook clip that could trend on social media: Twitter hashtag games can trend in conversations worldwide, or a Stewart or Larry Wilmore rant could make its way back to Fox News, where the anchors might criticize them the next day, let the pundits respond that night, only for it to go viral again. It’s profitable, and Comedy Central is playing the game just like everyone else.

Instead of making a play for TV, like The Simpsons did when it aired every episode ever last year, Comedy Central went straight to its audience and announced last week it would stream every single episode of The Daily Show on Comedy Central’s website and the Comedy Central app. Instead of a moment of zen, we’d get around six weeks of it. After the initial news went around, however, nothing. Comedy Central’s “Month of Zen” started with minimal fanfare, and there hasn’t been much chatter on it since.

But I was curious, both as a fan and as essentially the Daily Dot’s late-night beat writer. When Stewart’s run on The Daily Show started on Jan. 11, 1999, I was 9. My biggest worry wasn’t a political scandal or who would be the next president after Bill Clinton left office; it was passing the third grade. The Internet was still a fairly new thing for me, one I accessed with dial-up and an AOL account. I didn’t have a TV in my room, wouldn’t have been allowed to watch anyway, and I’m not even sure if my family had Comedy Central at the time.

By the time I started occasionally watching, roughly around Indecision 2008, Stewart had pretty much perfected his schtick, but what was he like before then? Going through Stewart’s archives led to entirely too many possibilities, but by tuning into the Month of Zen I left the choice to chance; I’d watch whatever the stream showed for a few hours.

I ended up starting at the end of the Nov. 13, 2002 episode with Kiefer Sutherland explaining to Stewart how he paid someone to explain TiVo, and over the next several hours, I sat through six complete Daily Show episodes—enough to get me through a full week of coverage and then some. And once I finished, I couldn’t really tell you much about the politics, but I learned plenty about how the show—and we as viewers—have changed in the intervening years.

1) I couldn’t pause the stream, and that bothered me

Splitting up late-night video clips into shorter clips makes it easier for those with a shorter attention span to watch, and in many cases the longer the clip is, the more likely your audience will tune out. The fact that John Oliver can captivate an audience with a 15-minute clip is astounding—and exceedingly rare.

In fact, I gladly welcomed the commercials and break times. It gave me a short breather. 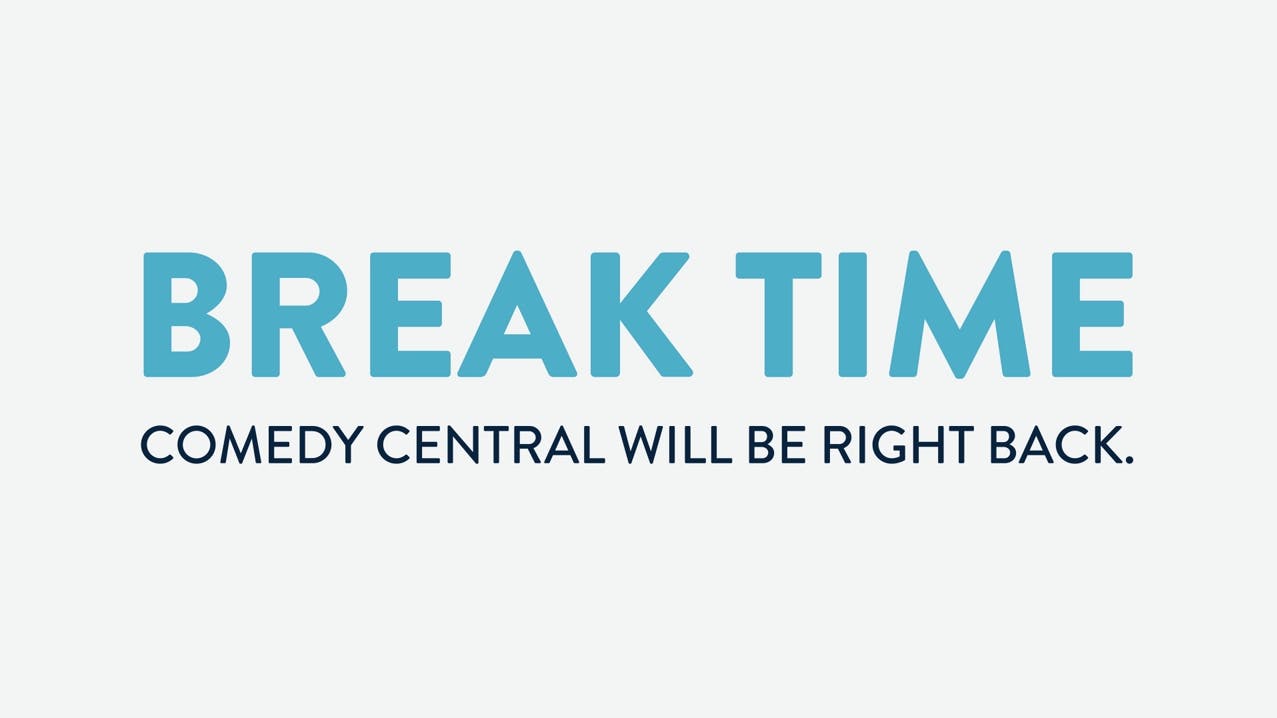 It was a terrifying reminder of how TV was before we could record it or use a remote to rewind in an instant.

By the time I got through my Daily Show viewing, I pretty much wanted to do anything else but keep on watching. It wasn’t because the episodes were boring or didn’t age well—some of them didn’t, to be sure—but because I wasn’t able to multitask like I normally would, which in hindsight is a very minor problem to have.

But in the six episodes I watched, I only saw a female correspondent once—Rachel Harris, and she teamed up with Ed Helms (who appeared on-air the most of any correspondent in that time) on a segment about Jennifer Lopez and Ben Affleck’s recent engagement.

Back in 2002, the show featured more pre-recorded segments, something we’ll only occasionally see from the correspondents. Out all of those I saw, they all featured Helms, Rob Corddry, and even a pre-Colbert Report Stephen Colbert.

Curious, I went to see what the writing staff, which won the Emmy for Outstanding Writing for a Variety, Music or Comedy Program in 2003, looked like.

And going to the IMDb pages of the episodes I watched, they were pretty much written by white men, too (episodes featuring Kiefer Sutherland, Tom Arnold, Ja Rule, Harold Ford, Catherine Crier, Kevin James, and Andy Richter).

Since then, The Daily Show has added more diversity to the writing staff, and while it hasn’t won the Emmy in a couple years (having lost to Colbert), the show has undoubtedly gotten better, even if it’s still not ideal.

Today’s backlash cycle on social media is fierce, but before Twitter, an iffy comment might just have gone unnoticed. Take, for instance, Stewart’s initial reaction to when Nancy Pelosi became the first woman to become the House Minority Leader on the Nov. 19 episode.

“She is so adorable!” Stewart said before diving into how she reacted to a hug from a fellow Congressman. “And she smells good too!”

But now we know Stewart as a champion for lampooning sexist comments; Stewart would probably focus more on the creepiness of Pelosi’s fellow congressmen. But it’s an encouraging glimpse of what we hope will happen in the case of Noah, who’s been criticized for jokes he posted to Twitter: He might not be all there now, but he can be one day.

4) But even back then, he gave marginalized voices a platform

Thirteen years before the Washington Redskins lost the trademark to the team’s racist name (and 12 before Jason Jones did a segment on it) Stephen Colbert was ready to bring a marginalized voice to light: that some Native Americans see Thanksgiving, one of the most gluttonous days of the year for the U.S., as a day of mourning.

And he was calling out the ludicracy of Don’t Ask, Don’t Tell well before it was repealed and marriage equality became the law of the land.

This should’ve been a given, but of course.

Nowadays Stewart bashes Fox News, CNN, or one of the other major news outlets at least three times a week—and that’s probably a low estimate. But here? Nothing.

(To be fair, he did involve the media once: He showed the Los Angeles Times, but only because of the juxtaposition of a Michael Jackson photo with that of a judge’s face.)

He hit the Bush administration, a Democratic Congressman, the situation in Iraq, a cruise ship with a virus outbreak, and Thanksgiving, but it was more about the policies than how the media covered it, which was kind of refreshing. Media bashing is great, but so is the other stuff he makes fun of on a daily basis.

And sometimes, we learn something.