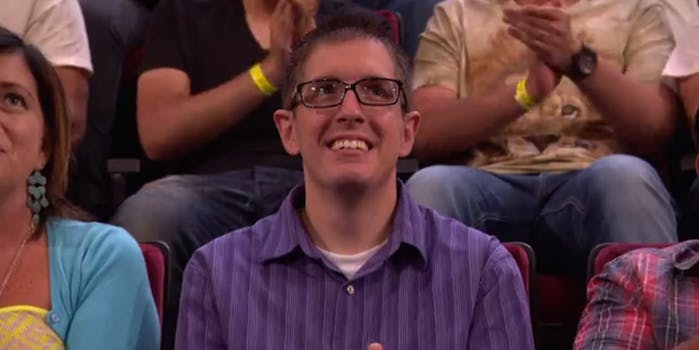 Conan offers up his audience for sale on Craigslist

Craigslist is known for its often odd and hilarious listings looking to sell something or find a missed connection, and you could be sitting next to one of those posters without even knowing it.

Wanting to help out, Conan O’Brien went to his audience and showcased some of their Craigslist ads (or rather, the ones he thinks they would post) in a recurring segment. They’re looking to make some cash or connections, so with a wider TV audience, naturally it would only help their causes, even by the sheer exposure.

Some are entirely too accurate while managing to get laughs, but if any of these people actually had listings similar to what O’Brien came up with, would it surprise anybody?