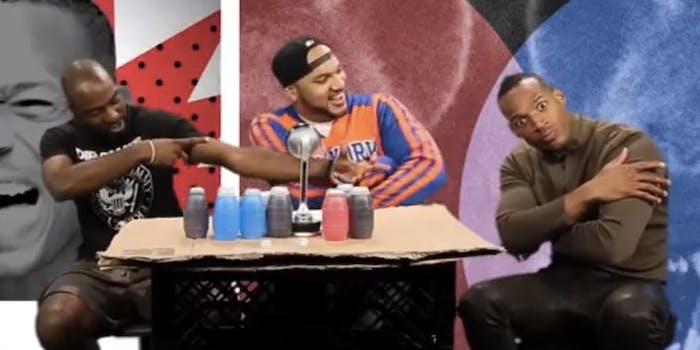 Complex Media, the Web’s multiplatform destination for millennial males, is extending its foray into YouTube with the launch of a new multichannel network aimed at bringing together topics that connect with its already existing audience.

The MCN is launching with a bang, with 40 channels on board. They include Tony Hawk’s RideChannel, VLadTV, and Complex magazine’s official channel, which has 6 million subscribers and 3.3 billion views.

By targeting the urban millennial male audience, Complex Media looks to situation itself as other demographically focused MCNs such as Tastemade for food programming and StyleHaul’s focus on fashion-minded female consumers. Falling under the urban millennial male umbrella are niche verticals targeted to pop culture, music, men’s fashion, sneaker culture, and sports, in line with Complex’s traditional media offerings.

“Our sales team has proven successful at amplifying campaigns across our publisher network of over 120 media brands on the editorial side,” said Video GM Nathan Brown in a statement. “We are excited to provide the same opportunity for video creators across YouTube as well as Complex Media’s own publishing brands.”

Time will tell if Complex’s power in the urban market will translate into YouTube dominance.