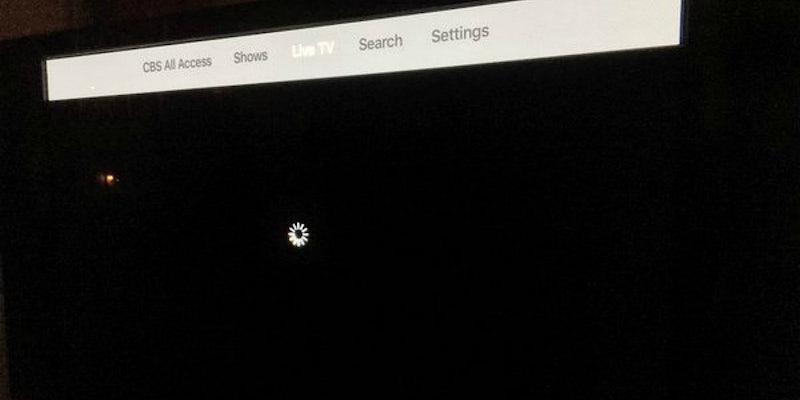 With those paying $5.99 a month to access the All-Access service from CBS, Monday night must have been a cacophony of frustrations. That’s because the livestream abruptly cutoff just before the end of the Grammy Awards preshow and didn’t start back up again in time for the actual awards show, leaving those cord-cutters (and everybody else who didn’t have access to the CBS network broadcast) literally in the dark for at least 90 minutes.

Naturally, people were mighty displeased by their inability to watch Taylor Swift dominate the opening number or see Kendrick Lamar win a slew of awards or Dave Grohl rock out to Lionel Richie.

Tonight's Grammys were the first big test for CBS All Access. As of now they've failed. I fear it will always be a problem with streaming.

I don't know why this still surprises people; live streaming isn't ready for primetime, y'all. https://t.co/C4uTNg2wtA

Thank you CBS, now I have I find a sketchy ass website to watch the Grammy's.
This would never happen with ABC.

This woman, we presume, ended up very angry—unless her stream miraculously began working just in time for the performance.

#GRAMMYs my stream on #CBSAllAccess just came back. 28 minutes later and just in time for Hamilton.

CBS launched its All-Access service in late 2014, and it allows consumers to watch 7,500 episodes of network shows on demandwhile people in 130 TV markets can watch live CBS online. Yet, for one of the network’s biggest nights of live entertainment, the stream went bust. At the time of publication, CBS had not commented on the outage.

Yet, as usual, some people figured out how to solve the program.

Watching the Grammy's via Facetime because CBS sucks