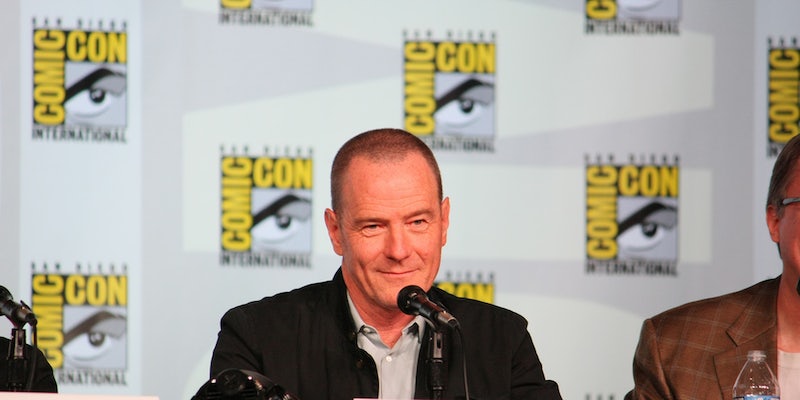 Is Bryan Cranston heading for Amazon?

As streaming sites have started expanding more and more into original material, they’ve also become a life jacket for many passed-over or canceled primetime shows. Netflix scored big by picking up Unbreakable Kimmy Schmidt from NBC, and now it looks like Amazon is attempting to do the same with Cranston’s CBS pilot for the show Sneaky Pete, which centers on an ex-felon who “takes on the identity of his former cell mate upon his release from prison.”

While Amazon hasn’t officially announced this yet, Vulture is reporting that a reworked version of the show will debut on Amazon in some form in August. Variety reported last month that negotiations had started between Amazon and Sony Pictures TV. The Breaking Bad star tweeted this bit of native marketing from San Diego Comic-Con yesterday:

This 'Con' is here at Comic Con. If you see him yell out Sneaky Pete! Help catch this thief & be rewarded. pic.twitter.com/jifHh6rOWJ

We’ve reached out to Amazon for comment, and will update if and when we hear back.