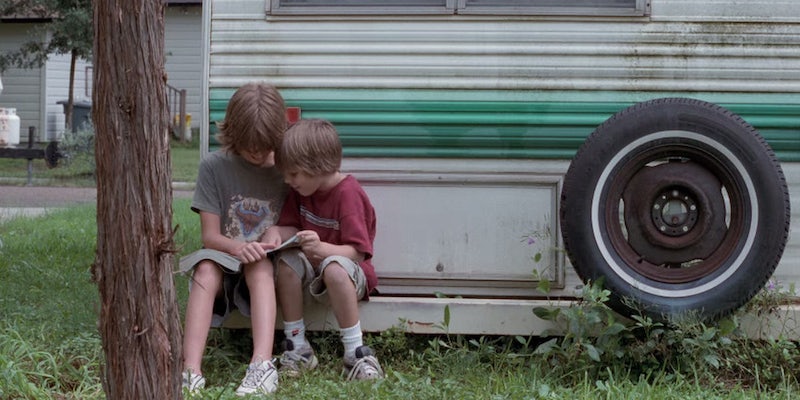 As it enters into wide release, Richard Linklater's Boyhood joins an elite "perfect score" film list. But what does that mean?

As it enters into wide release and racks up increasingly glowing reviews, Boyhood joins an elite list of films with a perfect score of 100 on Metacritic.

But does that actually mean Richard Linklater’s coming-of-age magnum opus is one of the best films ever? 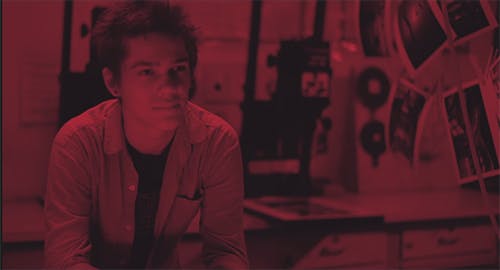 The Metacritic list of films with scores of 100 is only 11 titles long, and the movies aren’t the ones you might expect. Because Metacritic doesn’t have a full database of older films, you won’t find greats like Citizen Kane or Vertigo in the mix. Others, like Tokyo Story, have a listing but no critical data.

Furthermore, of the 11 films on the list, many are newer releases of older classics, with contemporary reviews burnished by time and the breadth of critical writing that has been done on the films between their original and re-releases. Hence the brutal, biting Sweet Smell of Success, a movie that was widely hated at the time of its 1957 release, appears on the elite list at Metacritic with just five contemporary reviews. 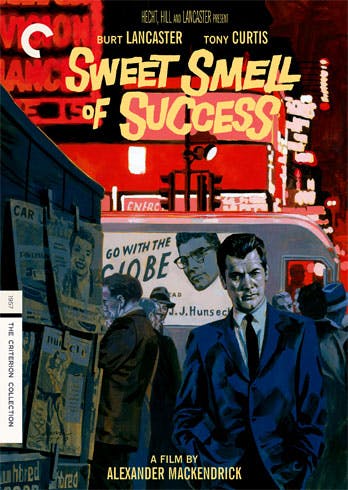 By contrast, though Sweet Smell of Success also makes the Top 100 ranking at Rotten Tomatoes, where it sits in the 80s, well behind mainstream crowd-pleasers like Terminator and Gravity. Boyhood is currently sitting right in the middle of that list, at No. 50.

Are these rankings in any way meaningful? Boyhood doesn’t appear on the IMDb Top 250, which is based on a purely popular ranking system. But then The Wizard of Oz, which tops both of the other critical rankings lists, only makes it to No. 183 on IMDb.

Are the critics and the film-going populace really that far removed? Is something else going on? Let’s take a closer look.

Obviously, an aggregator can’t account for all variables, like whether the reviewers are actually delivering an accurate description of the film, or whether they’re bringing their own biases to the table.

More importantly, an aggregator can’t always accurately tell whether a review is positive, mixed, or negative. To take a random film as an example, Nancy Meyers’ 1998 remake of The Parent Trap has a score of 64 on Metacritic, due to 13 positive reviews, 6 mixed reviews, and no negative reviews. But the first review that Metacritic’s algorithm labels as “mixed,” TV Guide, actually isn’t that mixed at all.

Here are the positive ways the TV Guide staff reviewer describes the film: 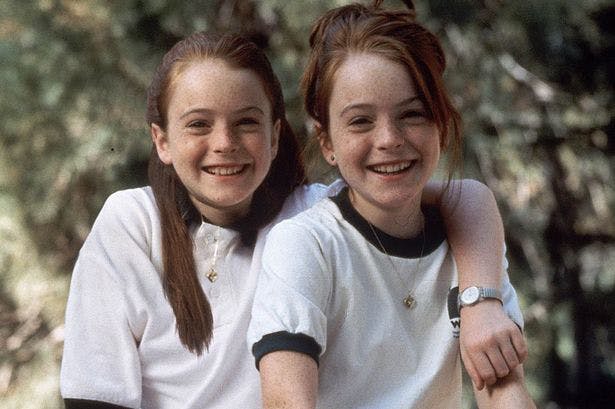 The reviewer also calls the premise “potentially troublesome” and says that one plot point is “rather unlikely.” But on the whole, the review is twice as positive as it is negative. Is that really a “mixed” review? But despite earning three stars out of four, Metacritic assigns that review a numerical value of 60, which hurts considerably.

The same holds true for reviews that get labeled as positive. Boyhood benefits from the Metacritic algorithm’s inability to detect nuance amid all the glowing words critics have used to describe it. For example, Slant’s review of the film is mixed at best and at worst, downright negative. Here are some excerpts:

[F]or better and for worse, [the film] constantly reminds us of the nature of its unconventional construction….

The film frustrates in the way it appears to insufficiently map out Mason and Samantha’s emotional torque….

The evolution of their mother Olivia’s (Patricia Arquette) second husband into a drunken, abusive lout transpires mostly off screen….

Boyhood, a rather aimless amble through Mason’s coming of age, may be less rehearsed than Linklater’s “Before” trilogy, but nearly every shard of expressly banal incident that makes up the story is too-insistent on blaring the film’s thematic fixation on growth….

Reviewer Ed Gonzalez also calls one scene “cringing” and chides one arc for its “lack of detail,” saying it feels like “a cheat.” Then he calls Linklater on the film’s “clumsy articulation.”

Youch! Yet it too was a three-star review, which Metacritic ranked as a solid 100, along with the rest of the breathless pack.

So if critics sometimes fail us, and critical ranking algorithms fail us even more often than the critics, how are we to place Boyhood‘s perfect score in its proper perspective?

Enter the Sight & Sound Critics Poll. Perhaps the most prestigious critical ranking list around, the Sight & Sound poll occurs once every 10 years, most recently in 2012. Every decade, a new swath of international critics, including a select number of film bloggers, compile a new collective list of acclaimed films, by answering one deceptively simple question: What are your top 10 films? From there, the films are compiled and ranked based on the number of times critics mentioned them overall.

Because the “top 10” list is open to interpretation, because more film masterpieces enter the world every decade, and because the critics doing the answering are increasingly diverse, the list itself has become longer and more contentious over time. In the last round, Hitchcock’s Vertigo unseated the long-reigning champion Citizen Kane as the new greatest film of all time according to the poll—at least until 2022, when anything goes.

Like the Metacritic algorithm, the Sight & Sound poll taps acclaimed international critics as well as local reviewers. There’s also a directors’ list, featuring input from acclaimed and even legendary directors across the globe. But the Sight & Sound list also does something an algorithm can’t: account for pure human whimsy. Sure, the critical pantheon may love the Godfather, but critical renown alone can’t explain how a host of poll respondents each put movies like Groundhog Day, Wall-E, and Back to the Future in their personal top 10. Still, it’s hard to argue that the poll’s straightforward method isn’t effective—nor can you argue with the plethora of masterpieces that made the most recent top 10 lists. 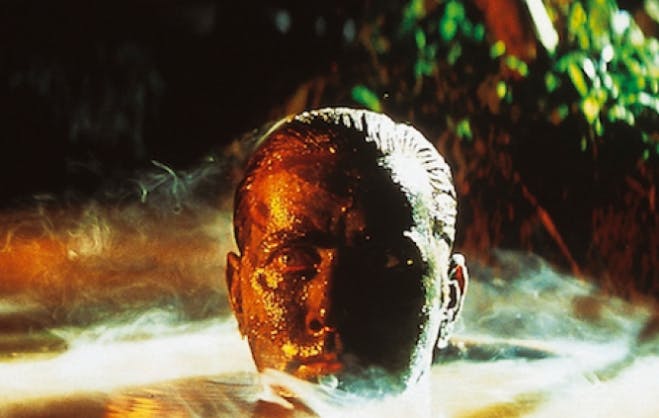 However, if we look at the full list of all films voted for by Sight and Sound participants, we see that all of the Metacritic films with a perfect score appear multiple times on the poll. The highest is The Godfather, which had a total of 74 votes from both critics and directors.

Using this comparison, it’s easy to see that Boyhood has a considerable amount of critical clout based purely on the company it keeps.

Boyhood still has eight years before a new round of critics and filmmakers will judge whether to include it in the Sight & Sound pantheon. But given that two other Linklater films, Dazed and Confused and Before Sunset, each garnered a few votes in the last round, it’s not a stretch to imagine Boyhood racking up its share when the time comes.

The real question, of course, is how many other cinematic triumphs will have been released between now and then—and how many of them will wind up with a perfect grade from the Internet.