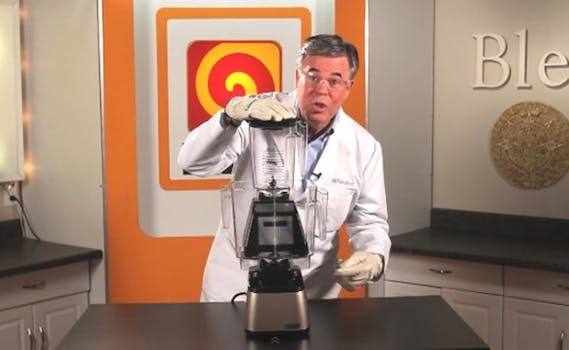 Blendtec CEO and “Will It Blend?” host steps down

The show will go on, but Tom Dickson won't be the one hitting the blend button anymore.

Tom Dickson‘s Will It Blend? was one of the first great Web series on YouTube. The show, in which Dickson attempts to pulverize various solid object using a Blendtec blender, aired its first episode in 2006 and was an immediate hit. Dickson has announced that he is stepping down from his position as CEO of Blendtec, though Will It Blend? will continue.

Will It Blend? has amassed more than 217 million views and brought in more than 536 thousand subscribers in its six and a half years of existence. The release of each new Apple product meant a new blender test, one which ultimately resulted in the utter obliteration of whatever iPhone or iPad was in vogue at the time. Fittingly, Will It Blend?‘s most recent episode shows Dickson blending a Blendtec blender, in what now seems like a symbolic end to his time as CEO.

It’s not fair for me to discuss Will It Blend? in the past tense, but it seems as if the great show is on its last legs. Dickson is now less involved in the company, and besides–how many things are there really left to blend?