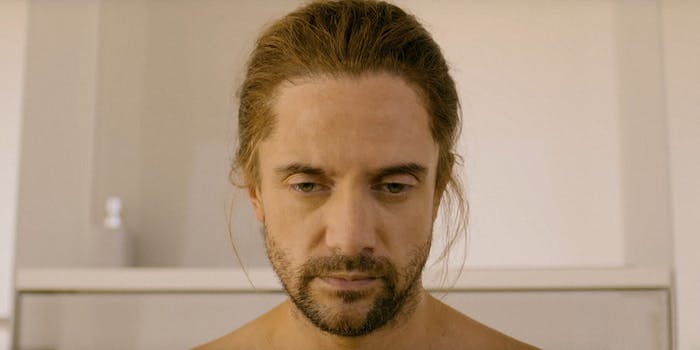 Season 5 is coming sooner than you think.

Season 5 of Black Mirror is headed our way.

The popular series has maintained interest through four strange seasons of techno-paranoia. Netflix on Wednesday confirmed that new episodes are coming June 5, and with new—and not so new—faces. Avengers’ Anthony Mackie and Miley Cyrus will both be included in the new season as fresh meat for Black Mirror’s creepy and controversial storylines.

The Twilight Zone-inspired series began in 2011 in the U.K. Season 5 marks the third season since Netflix acquired the rights in 2015, not including the standalone film Bandersnatch. The latest season will include three episodes.

You should've seen it coming. pic.twitter.com/E5bYvVJjik

The trailer doesn’t indicate much about what Black Mirror’s newest season has in store, but it drops a few hints. Cyrus looks to be portraying a pop star very akin to her real-life pop-persona, a paranoid man with a gun has a standoff with police, and a teenage girl forms a sure-to-be twisted relationship with an electronic doll. The storylines might seem simple on paper, but this is Black Mirror we’re talking about.

We can’t wait to see the twists.