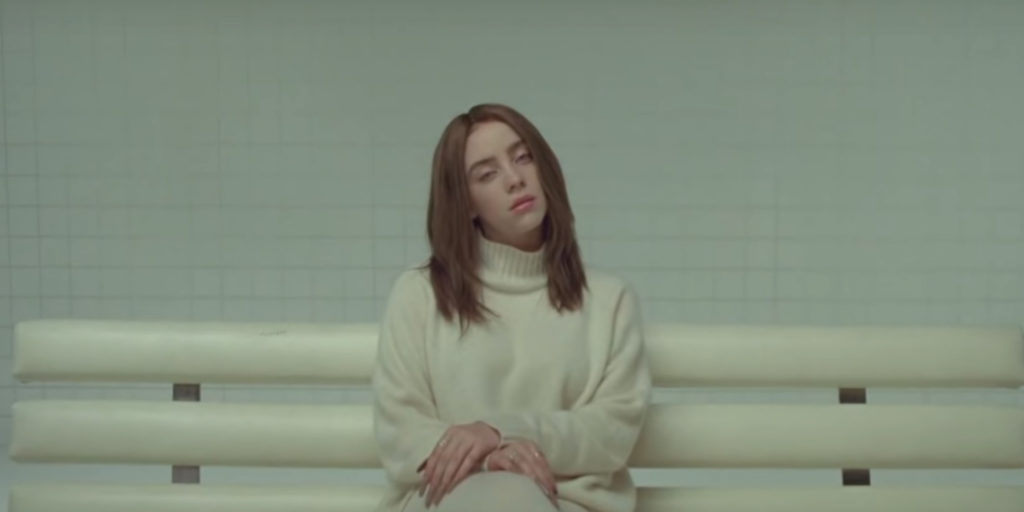 The Drake memes came out.

Billie Eilish celebrated her 18th birthday earlier this week, as she continued to dominate year-end lists and shrug off angry Van Halen fans.

There were birthday posts from family and celebrity friends. There were also a lot of Drake memes. Eilish revealed last month that she and Drake text and he’s “so nice.” Stranger Things star Millie Bobby Brown admitted last year that he also texts her, a girl who is not yet 18. The red flags can be seen for miles, but this led to more memes about Drake, as well as creeps “celebrating” this birthday.

me serving up the blood of all the people i k*lled for sexualizing billie eilish just because "its legal now" pic.twitter.com/TpMadkp9nT

Drake pulling up to Billie Eilish’s house after hearing she turned 18 pic.twitter.com/wAnx3gkB0y

If you’re counting down the days until Billie Eilish is 18 you’re a pedophile, seek help pic.twitter.com/QKkdyDGy1S

I can’t wait for Billie Eilish to turn 18

so she can buy a gun

Eilish had an incredible year, but she recently expressed some anxiety about turning 18, beyond the fetishization and sexualization of girl’s ages and bodies. She told Extra she’s more worried about people piling on the hatred when she’s an adult: “I’m just afraid people are going to be like, ‘And here’s all the hate we feel,’ you know, because they normally hold it back a little bit. I mean, they barely hold it back.”