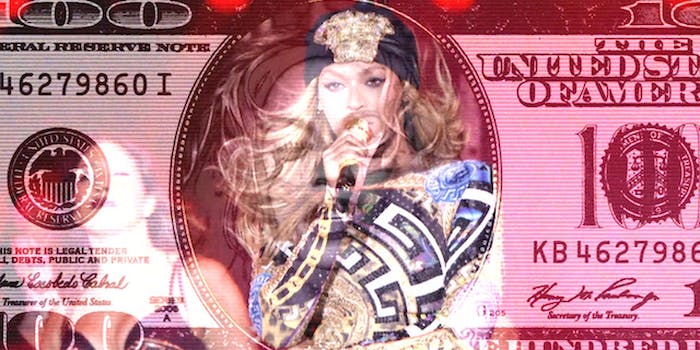 On Dec. 12, 2013, Beyoncé rocked up out of nowhere and dropped a massive album without so much as a hint that something was on the way. It changed the game.

The record was never meant to happen the way it did, but during extensive touring throughout 2013, the nature of the project changed and it’s visual aspect became increasingly important. Beyoncé began to favor an unexpected release and eventually dropped the entire album all at once as a series of individual videos. Naturally, it was met with total hysteria, because Beyoncé. It debuted at number one on the Billboard 200, sold 828,773 copies worldwide in three days, becoming the fastest-selling album in iTunes Store’s history.

Fast forward a bit, and this year has seen a whole wave of artists from U2 to Wiley unleashing their albums out of nowhere. And it’s not like we’re talking casual or smaller releases here; this isn’t Michael Cera uploading an album to Bandcamp that sounds like he’s learning to play every instrument at once—these are fully-fledged records with big money backing and the same lengthy creative processes as Taylor Swift’s1989 (which was plugged months in advance).

So, what does this tell us about the industry? In a climate where branding and social media are considered essential tools to success, can artists really afford to just bypass them entirely? 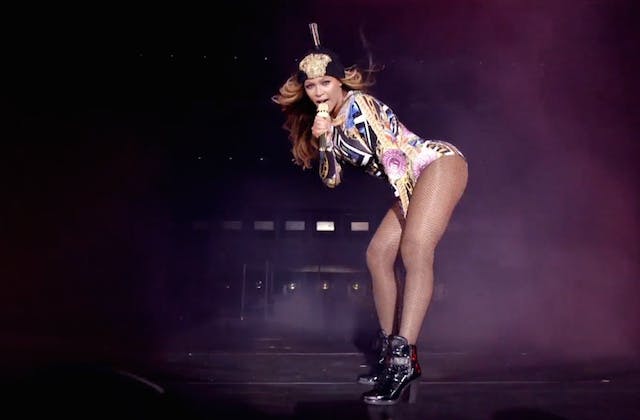 Evidently, the standard business model of prolonged promotional campaign followed by a single and then another single and then a full release and then more singles, is getting tired. When we have access to any artist from any era at our fingertips, it is becoming increasingly hard for an artist to stand out. So, from an artist’s perspective, dropping an entire album unexpectedly is an attempt at going viral instantly, and regaining control of the way their material is marketed.

Similarly, we live in a consumer age defined by its increasingly fleeting attention span. We get hyped on something instantly, make sure everyone is aware of how hyped we are about the thing, and then forget about it entirely in a few days when there’s a new thing to get hyped on. When so much information gets lost—overtaken and pushed down the Twitter feed—perhaps the “slow reveal” no longer leads to a bigger pay off. Artists have to find new, innovative ways to engage with people.