Football. Hip-hop culture. Bird reactions. We compiled a list of 10 subreddits that saw significant and steady growth throughout January.

Football. Hip-hop culture. Bird reactions. We compiled a list of 10 subreddits that saw significant and steady growth throughout January.

As the Reddit community grows, the number of subreddits grows along with it. Hundreds of subreddits are added to the site each month, covering topics as broad as the NFL or as specific as the daily activities of someone named Liam. For some reason, these are the ones that caught on.

For a daily update with the hottest subreddits and top discussions on the social news site, check out our Reddit Digest on r/dailydot and this site.

The subreddit, born in December 2012, has the potential to completely replace human reaction GIFs.

Based on the “You had ONE job” meme, r/onejob collects real-world examples of people and corporations failing at their sole responsibility. The meme was featured on BuzzFeed as “19 People Who Just Want to Watch the World Burn.” 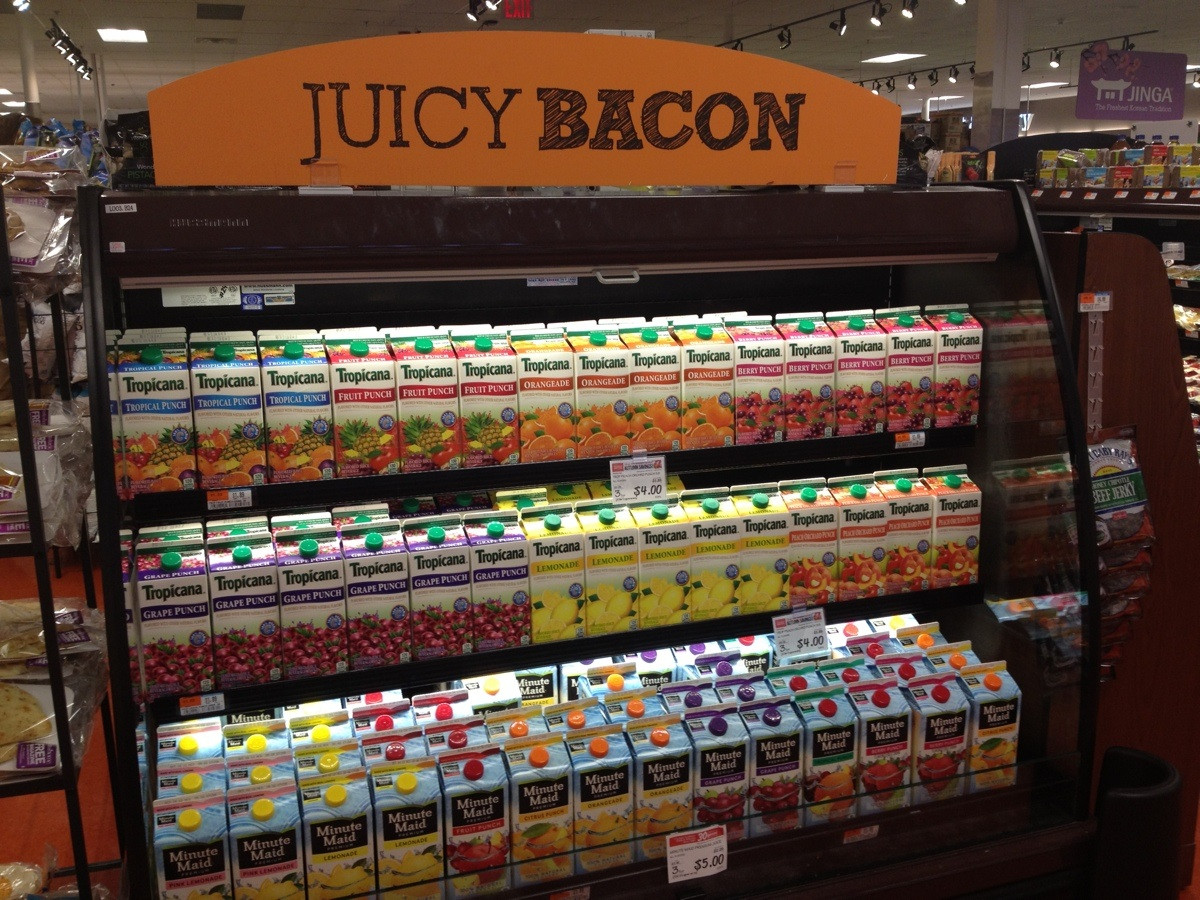 What does “lyrical” mean in hip-hop? What are the best hip-hop music videos? Subscribers to r/hiphop101 gather to ask questions, hold discussions, and share material on everything from the world of hip-hop music.

With the winter months forcing even the most hardened farmers indoors, it’s no surprise that r/indoorgarden ballooned to over 1,000 subscribers in its 26-day history. Enthusiasts share their indoor gardening results, exchange tips, and help each other get acclimated to the presence of a roof and climate control.

January always marks the end of the season for every NFL team except two Super Bowl-bound finalists. Subscribers to r/nfl_draft converge on the subreddit to learn of news on trades, shake-ups in individual organizations, and to better plan next year’s fantasy football teams.

Even as the seasons wind down, football isn’t all business. Subscribers to r/nflgifs gather to share animated GIFs of everything from touchdown dances to incredible plays to even coach reactions.

Subscribers to this brand-new subreddit gather to exchange the absolute worst advice for sex and relationships. 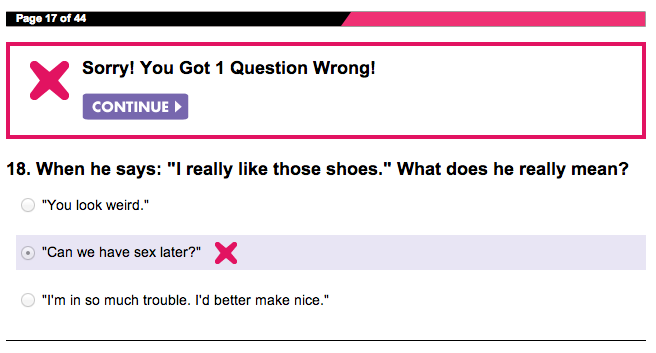 Every January, gyms and other athletic venues see an influx of people who made New Year’s resolutions to live healthier lifestyles. Why can’t their videogame counterparts do the same?

In r/speedrun, community members time the speeds of various videogame characters, from Super Mario to Batman.

Subscribers to r/storiesofwar have found themselves in major combat with enemy soldiers, unforgiving terrain, and…aliens. Gamers flock to r/storiesofwar to share tales of how, on their very last life and using the last of their energy levels, managed to still overcome their game’s toughest and most ruthless boss.

Subscribers of r/whitepeoplegifs, a response to the superpopular r/blackpeoplegifs, share images of missed high fives and rhythmless dancing. Unless the GIFs feature Emma Watson. Sidebar rules keep her sacred.

Photo via Tambako the Jaguar/Flickr