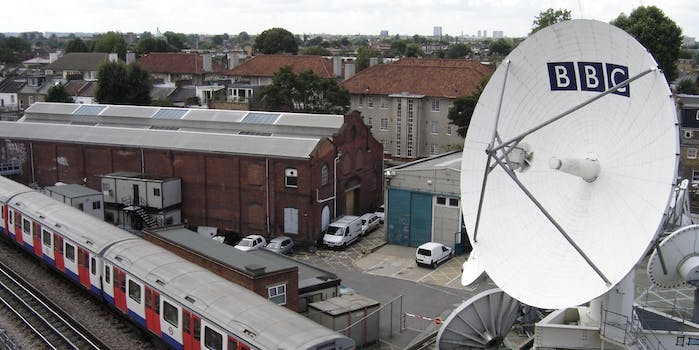 According the BBC’s director general, the channel will be rolling out a streaming site for programming next year in the States, in an effort to generate revenue and create new content.

That means those who want to (likely) pay a monthly fee will have access to the BBC’s historic, deep wells of programming, from the Ricky Gervais and Stephen Merchant-helmed version of The Office to Absolutely Fabulous and The Old Grey Whistle Test, as well as lesser-known shows that never quite made it to the U.S.

The BBC’s most popular shows, Doctor Who and Sherlock, won’t be included at first, due to rights deals.

This streaming rollout is coming in response to a government review of the company’s funding and scope and whether the channel should be “all things to all people.” Looks like they took that to heart.

H/T The Atlantic | Photo via Peter Daniel/Flickr (CC BY 2.0)