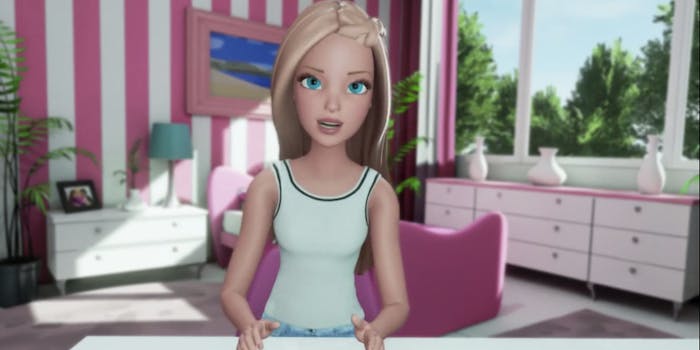 She's a Barbie girl, in a vlogging world.

Nowadays everyone has a vlog, and that includes Barbie.

That’s right, the much-beloved Mattel doll is jump-starting her YouTube career with a new vlog, which kicks off in true novice style: a little bit of nerves but a lot of heart. In it, Barbie shares 10 things her viewers may not know about her, including that she sings when she does her homework, loves to paint her fingernails, and started to dress herself at age two.

If Barbie has success as a virtual vlogger, it’s only a matter of time before more brands migrate their mascots from ads to YouTube channels.