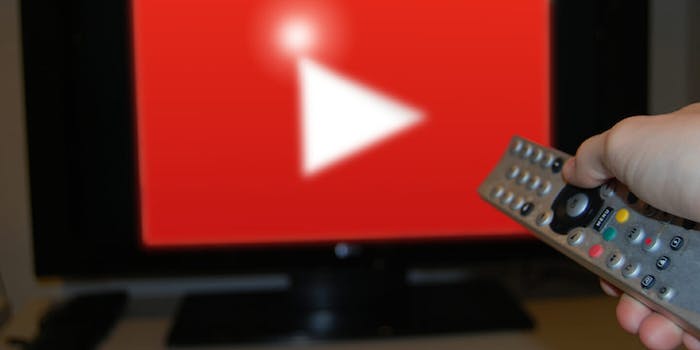 Endemol Shine Group and AwesomenessTV announced today that they are entering into a strategic partnership to that will have premium channel network Endemol Beyond launching local-language, owned-and-operated AwesomenessTV channels in key markets outside the U.S., including the U.K., France, Germany, Spain, and Brazil.

Under the terms of the deal, Endemol Beyond will also support the growth of the existing roster of channels from AwesomenessTV talent in these markets, as well as incubate new talent and verticals across the network. The partnership will also leverage AwesomenessTV’s popular digital video formats and Web franchises such as docu-reality series Cheerleaders and interview show IMO, as well as new original longform series and formats it creates for both digital and television distribution.

Endemol Shine Group has creative operations in over 30 markets, with a diverse catalog of over 600 titles across scripted and non-scripted genres, along with digital, gaming, and distribution operations. Its IP portfolio includes the shows Pop Idol (American Idol in the U.S.), Big Brother, Deal or No Deal, So You Think You Can Dance, The Biggest Loser, and Wipeout, which have been franchised to create regional linear TV versions around the world.

Launched in 2013, Endemol Beyond has local hubs in the U.S., U.K., Germany, France, Italy, the Netherlands, Spain, Asia, Latin America, and Central and Eastern Europe. Its catalog of digital formats includes Legends of Gaming, Rule’m Sports, and lifestyle brand Icon, which, like Endemol Shine Groups linear TV properties, are also being adapted for markets around the world.

Utilizing that expertise, Endemol Shine Group will work with AwesomenessTV to distribute new formats as well as preexisting digital and television series such as AwesomenessTV, which airs on Nickelodeon. It will also use its global distribution resources to roll out locally created series and formats into new markets around the world.

A division of DreamWorks Animation, AwesomenessTV has moved beyond its roots as multichannel network to become a true multi-platform media company. It has produced the films Expelled and The Smosh Movie, the latter in partnership with Defy Media, and the live-action Netflix series Richie Rich and Project MC². In August, it entered into an original development and production agreement with DHX Media for content to air on Family Channel in Canada. It also has the talent management company Big Frame, a record company, Awesomeness Music, and a publishing arm, Awesomeness Ink, as well as a consumer products division that launched the clothing line So Rad in Kohl’s stores last fall.

Photo via espensorvik/Flickr (CC BY 2.0) | Remix by Max Fleishman