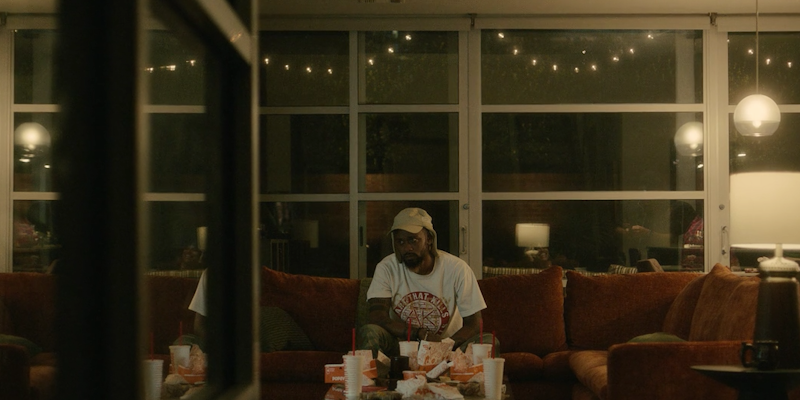 ‘Atlanta’ has a perfectly reasonable ending

For a show that leaned heavily into the surreal, naming your final episode “It Was All a Dream” is certainly a choice.

The show first aired in September 2016, right before the world entered another reality. Four years passed between season 2 and 3, likely because the cast was pulled into other productions: Beetz, Henry, and Glover all did superhero-franchise movies while Atlanta was on air.

While the divisive European season that dropped earlier this year had something of a theme, season 4 was a little more scattershot, but it certainly took up the show’s pop-culture obsession: the Tyler Perry parody (Perry-dy?) of the Van-focused “Work Ethic!” and stunning Goofy Movie revision of “The Goof Who Sat By the Door.” But there were surprises, too. The quiet vibration of “Snipe Hunt” and Henry’s standout standalone “Andrew Wyeth, Alfred’s World” are both episodes that put characters out in nature, and play with viewer expectations.

Atlanta had its criticisms: Glover was called out for not featuring enough stories about Black women and not knowing what to do with Black women characters, something he indirectly addressed in aninterview with himself earlier this year.

Co-creator and producer Stephen Glover recently told Vulture that they never wanted “to be the show that’s explaining Black culture,” but, most notably, season 1’s “Juneteenth” was a learning experience for a lot of non-Black people.

“It Was All a Dream” hinges on Darius as the unreliable guide: He tells the gang he’ll meet them for lunch at Atlanta’s first Black-owned sushi restaurant later: He has an appointment for a dip in a sensory deprivation tank, but becomes unable to tell what’s real and what’s the tank, save for his special Judge Judy “test.” It’s a perfect sign-off for Atlanta.

Director Hiro Murai told Vanity Fair that Judge Judy was “very nice” when contacted about the episode: “I’m sure she didn’t even fully understand what we were asking her, but she was very game.” He also said that the finale “was not originally the finale,” but “we just kind of stumbled on it and realized that we already had one.”

Despite its criticisms and uneven seasons, Atlanta represented a framework for surreal TV that has yet to be replicated. Ibra Ake, a writer and director on the show, recently posted some “notes” from November 2015, regarding what they wanted the show to do, and it stayed remarkably close.