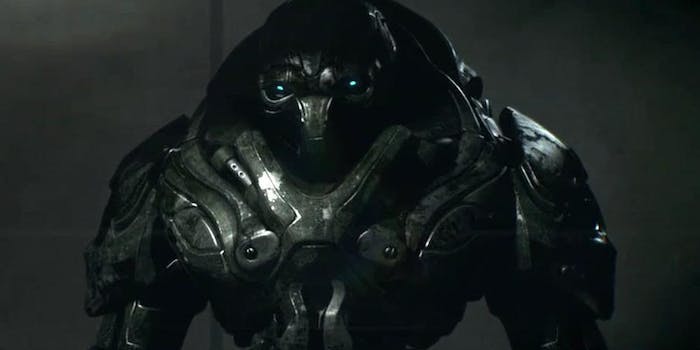 Following the overnight success of his YouTube video "Archetype," director Aaron Sims hopes to turn the project into a feature film.

In the not so distant future, humans have created eight-feet tall combat robots that are trained using virtual reality equipment. Everything seems to be going smoothly until one robot called RL7 turns against its creators, after it starts having mysterious visions of a human past.

That’s the premise of “Archetype,” a seven-minute short film that took more than a year to create. The movie was posted on YouTube Jan. 19,  collecting more than 83,000 views and 374 comments.

The film has also caught the attention of Reddit, where more than 250 people have been discussing the story and praising its special effects.

“[A]mazingly well done,” commented Mattxbc. “As a film student I can’t even imagine the amount of time and dedication it would take me to recreate anything remotely close to the complexity of this.”

Sims plans on turning the short into a full-length film in the near future.

“I’ve been working on the story for the feature and all I can say is its a lot bigger and there’s lot of surprises for the feature,” he told ComicBookMovie.com in an interview.