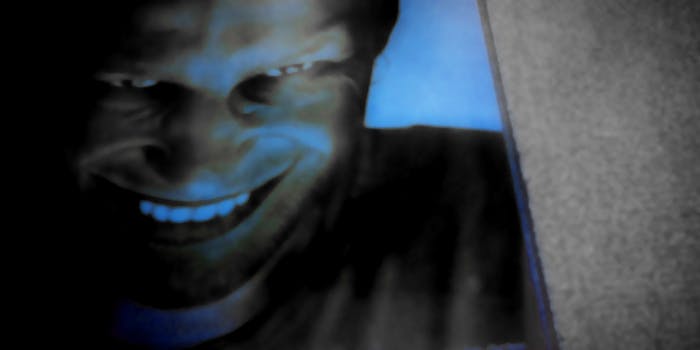 Has Kickstarter become the conduit for bringing rare or “lost” albums to a wider audience?

Richard D. James, better known as electronic artist Aphex Twin, released a string of influential albums in the ‘90s. However, one album from 1994, recorded under the name Caustic Window, went unreleased until recently. Then his fans showed up on Kickstarter.

Back in April, a copy of the Caustic Window test pressing showed up on Discogs, with a price tag of $13,500. Members of electronic music forum We Are the Music Makers did a bit of signal-boosting and asked whether fans would be willing to pitch in $25 each to “buy” the album. Some 75 percent said yes.

A Houston fan named James E. Thomas then created a Kickstarter, in an effort to crowdfund the purchase of the album. According to the project’s description, only four people were known to have copies of the Caustic Window album, including Richard D. James. After striking a deal with James’s label, Rephlex Records, and getting distribution rights, fans were asked to contribute $16 each towards the purchase. By early May, the project had raised more than $67,000.

The label had no plans to release the album, so it remains a digital-only release. The 15-track album is now up on YouTube to stream, and is currently up for bid on eBay, where it’s nearly reached the original asking price of $13,500. All backers will receive a digital copy of the album, though some said the YouTube version was up before they got their copy. Proceeds from the eBay sale will allegedly go to James, the label, and a yet-to-be-named charity.

Wu-Tang Clan fans were attempting something similar, in an effort to purchase and distribute the group’s new “secret” album. Has Kickstarter become the conduit for bringing rare or “lost” albums to a wider audience? Aphex Twin fans are already planning the next album in need of digital distribution.