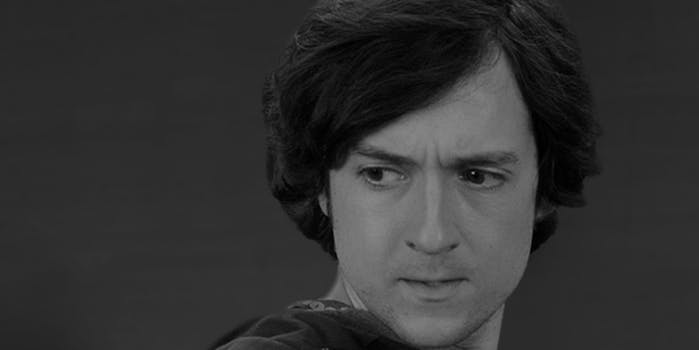 Step into the 'womb of wonders.'

Yesterday, social media was aflame with one burning question: What is Alphabet? Let Silicon Valley explain.

It appears Alphabet is the new parent company for Google, which announced the somewhat surprising move with a blog post from CEO Larry Page. He explained Alphabet is “mostly a collection of companies. The largest of which, of course, is Google. This newer Google is a bit slimmed down, with the companies that are pretty far afield of our main Internet products contained in Alphabet instead.”

Hidden within that dense post, however—down toward the end, locked within a hyperlinked period after “Alphabet will also include our X lab, which incubates new efforts like Wing, our drone delivery effort”—was this nod to HBO’s Silicon Valley. 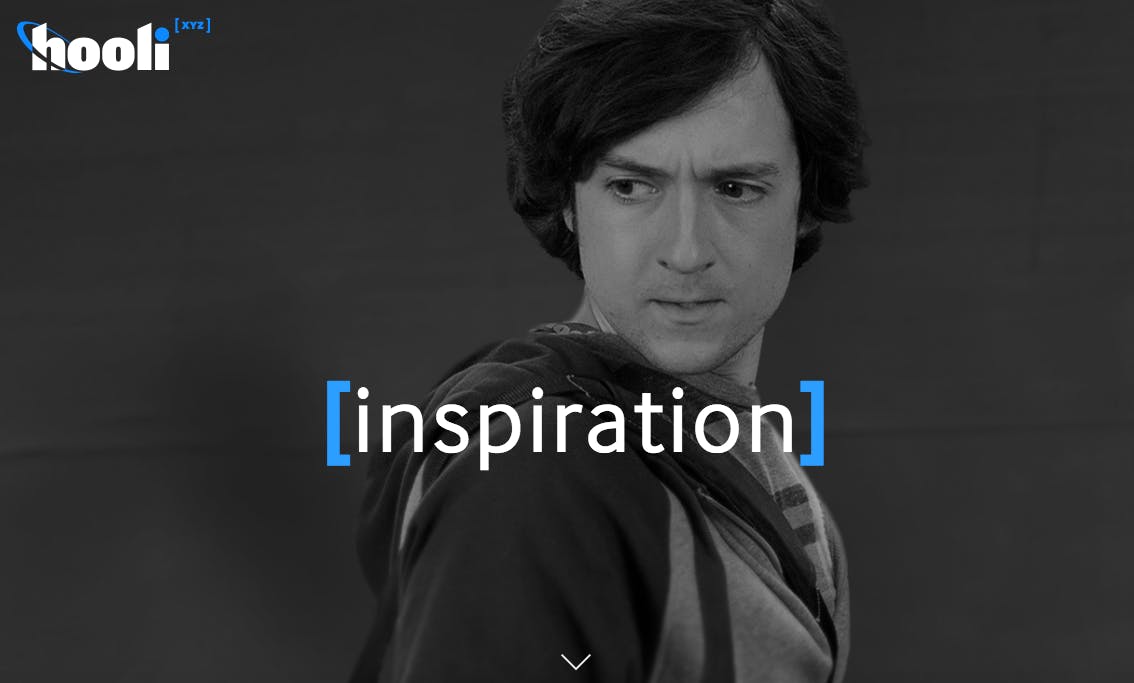 Specifically, it’s a nod to Hooli, the show’s Google parody. That site informs travelers that “HooliXYZ is Hooli’s experimental division. The dream kitchen. The moonshot factory. The laboratory of possibility. The midwife of magic. The womb of wonders.”

As has been pointed out, hiding links to game search engine rankings is a violation of Google’s policy, just in case you thought this couldn’t get any more meta.