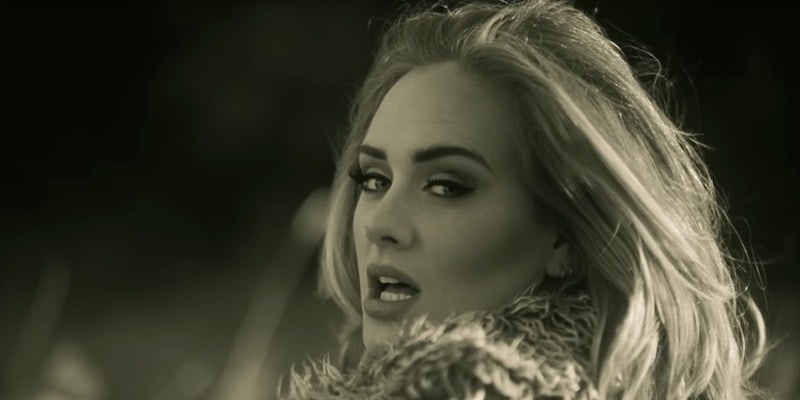 Adele is saying “Hello” to 1 billion views on YouTube, with her music video on Wednesday setting a new record by hitting the milestone in just 88 days.

The milestone’s previous record holder was Psy, whose “Gangnam Style” spent weeks online before it became a viral hit, allowing “Hello” to surpass its record by 71 weeks. Three years ago when Psy rocked the charts, it was also the first music video to hit 10 digits, but now that’s more commonplace, meaning Adele might not keep her record for long.