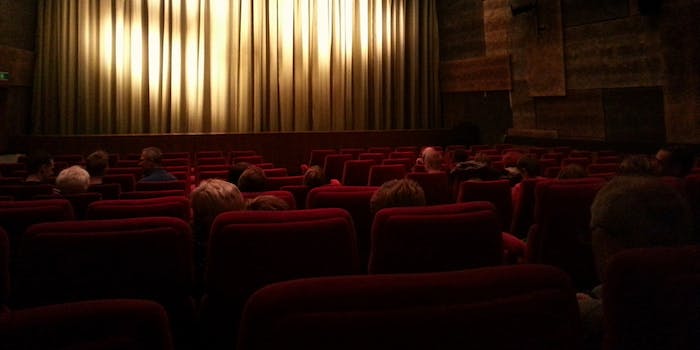 Maybe it's time for something new?

If you go to the movies enough, you may recognize a sound effect over and over again in action movies and think you’re losing my mind.

“I hear that sound everywhere,” you might say to yourself, before looking around to make sure that the people sitting next to you aren’t figments of your imagination. You might even pinch one—but don’t do that. It’ll annoy them, because they and that stupid sound are both very much real, and YouTuber Toxyoi has compiled some scenes to prove it:

YouTuber Alfee94 probably has the best response to the video: “It’s film’s version of the bass dropping.”

So there you have it: The sounds you keep hearing in your favorite action movies really are all the same—and the voices in your heard are real, too, but you shouldn’t listen to them.

Photo via Blondinrikard Fröberg/Flickr (CC BY 2.0)