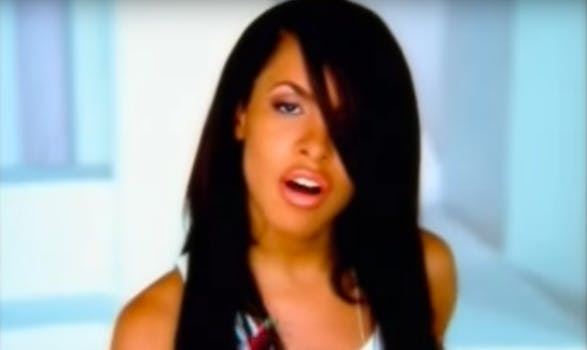 The 'One in a Million' collection comes following online activism.

Fans’ wishes have been answered after MAC Cosmetics announced via Instagram that it’s releasing an Aaliyah-inspired line summer 2018. The announcement comes after 26,196 fans signed a petition on Change.org to make the collaboration happen.

The Twitter @AaliyahforMac is dedicated to the cause, and ’90s babies across the internet are rejoicing.

Today we join Aaliyah's countless fans in celebrating her with the announcement of the MAC Aaliyah collection. #AaliyahforMAC pic.twitter.com/jTVuEN9kcj

All my dreams are coming true with this one #AaliyahforMAC pic.twitter.com/vF3CDWx6jl

Babygirl is known for her dark matte looks and tomboy-ish style, so we expect the line to be full of muted reds and browns. The collection is named “One in a Million,” after Aaliyah’s album and song of the same name.

Aaliyah died in 2001 at the age of 22 in a plane crash. The accident shocked fans around the world, but her music and style have continued to influence modern trends long after her death.

“Aaliyah is truly one in a million,” MAC wrote in their announcement. “An unstoppable icon whose groundbreaking work in R&B music and film inspires us all.”

Hopefully now we can all nail Aaliyah’s signature brows in honor of the ‘90s icon.