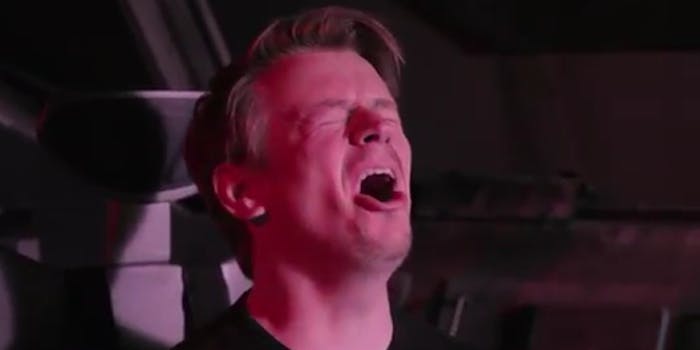 The gang goes reference-crazy in its final installment.

The video series devoted to getting the joke across in five seconds is finally calling it quits. The creators of Los Angeles-based 5-Second Films posted their two-part finale today.

In the first clip, they acknowledge Vine, Twitter’s six-second video service, and how it’s rendered them obsolete. Then they set out on a four-minute quest to “destroy the Internet,” which, according to them, is a planet. During their mission, they discover deadly memes onboard, a “joke vortex,” and a Patton Oswalt cameo. Oswalt starred in many of their shorts. Every fan of the series has a favorite, and this might be mine.

In the second half, they reference one of the most popular 5-Second Films, before giving a nod to even more characters and films in rapid-fire succession. If you’re a fan, you’ll get the references. If not, you’re probably going to be really confused.