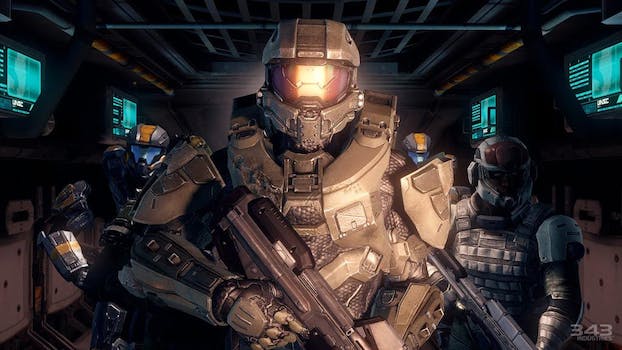 From “Pokémon” to “Mass Effect 3”: The year in video games

First, YouTube stars gathered to celebrate the year 2012, "Gangnam"-style. Now a new video by Malcolm Glock takes a look back at the year in gaming.

First, YouTube stars gathered to celebrate the year 2012, “Gangnam”-style. Now a new video takes a look back at the year in gaming.

The past 12 months have been eventful in the world of video games. The year was bookended by the introduction of two new gaming consoles: Sony’s handheld Playstation Vita in February and Nintendo’s Wii U in November.

Set to Clint Mansell’s “Leaving Earth” from Mass Effect 3, the video opens with a clip from Halo 4, which was released in November. While major releases, such as Diablo 3 and Borderlands 2, are of course included in the video, Malcolm Glock “also tried to give some screen time to overachieving indies that deserve the attention.” Fans of such games will appreciate the video’s inclusion of titles like The Unfinished Swan.

Some major releases, such as World of Warcraft: Mists of Pandaria, Pokémon Black 2, and Pokémon White 2, are noticeably absent. Malcolm Glock blames these omissions on his desire to include the independent titles, the flow of the video, and the need to keep things under two minutes.