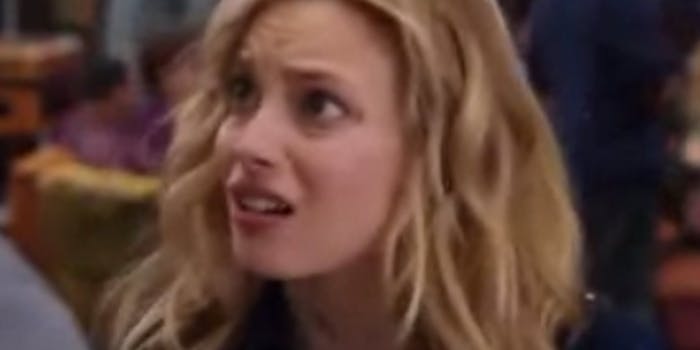 Who needs Community's Season 4 when you can relive all of the shows best moments in supercuts?

If all went according to plan, Community’s fourth—and presumably final—season would be premiering tonight on NBC, buried deep in its Friday night lineup.

Unfortunately the cult comedy was recently shelved indefinitely, the latest in a comedy of errors by the network that dates back to the dismissal of creator Dan Harmon.

But fear not. Thanks mostly to YouTube user dhorley, there’s an easy and time-efficient manner to relive all your favorite moments from the show: supercuts.

The video montages boil down the show’s meta-humor with best recurring gags, favorite references, and cutaways, from “Troy and Abed in the Morning” to the endless amount of iterations on the word “douche.”

“When it’s done really well, [a supercut] surfaces either a cliché or a catch-phrase or a behavior that maybe’s not that immediately obvious how widely used it is,” noted Andy Baio, founder of Supercut.org, to the Daily Dot. “It’s sort of exposing in the best possible way, the most visual immediate way, that a cliché exists.”

With that in mind, rewatch some of the show’s most meta jokes before it’s too late.

2) “Donald Glover crying is the funniest thing ever”