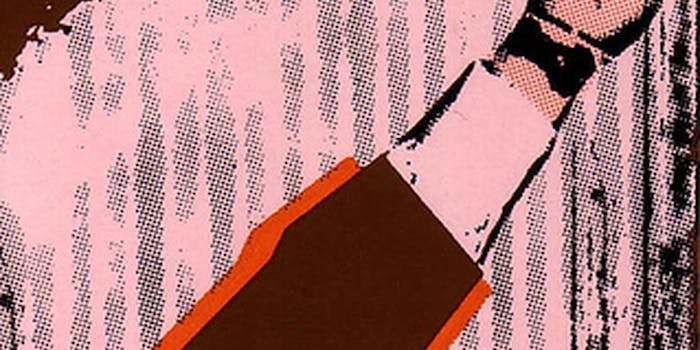 YouTube is a powerful tool for activists. The Webby Awards have noticed.

It’s time to stop writing off YouTube as a digital playground for precocious Millennials.

In recent years, the network has proved to be a powerful tool for activists, helping to promote social causes, empower nonprofits, and fuel at least one revolution.

In the past year, YouTube and its community have supported children and minors with cancer, as well as raised funds for clean water charities and food for people afflicted by the drought and hunger crisis in the Horn of Africa.

Nonprofits have used YouTube to store and share their work, (including the infamous “Kony 2012” video). Cancer victims Amit Gupta and Janet Liang, meanwhile, both used the site to find bone marrow donors.

Both the hacktivist collective known as Anonymous and the Occupy Wall Street movement have also relied heavily on the video-sharing site to raise awareness, issue calls to arms, and document police brutality. Syrian rebels have used the site to further their cause against dictator Bashar al-Assad, and so have the wives of some UN ambassadors.

YouTube videos have also helped start revolutions. Asmaa Mahfou’s Jan. 18 vlog was so powerful, it drove thousands of people to occupy Tahrir Square in what became the 2011 Egyptian Revolution.

YouTube makes a good case, but does the site have what it takes to win the award? We’ll find out on May 21.