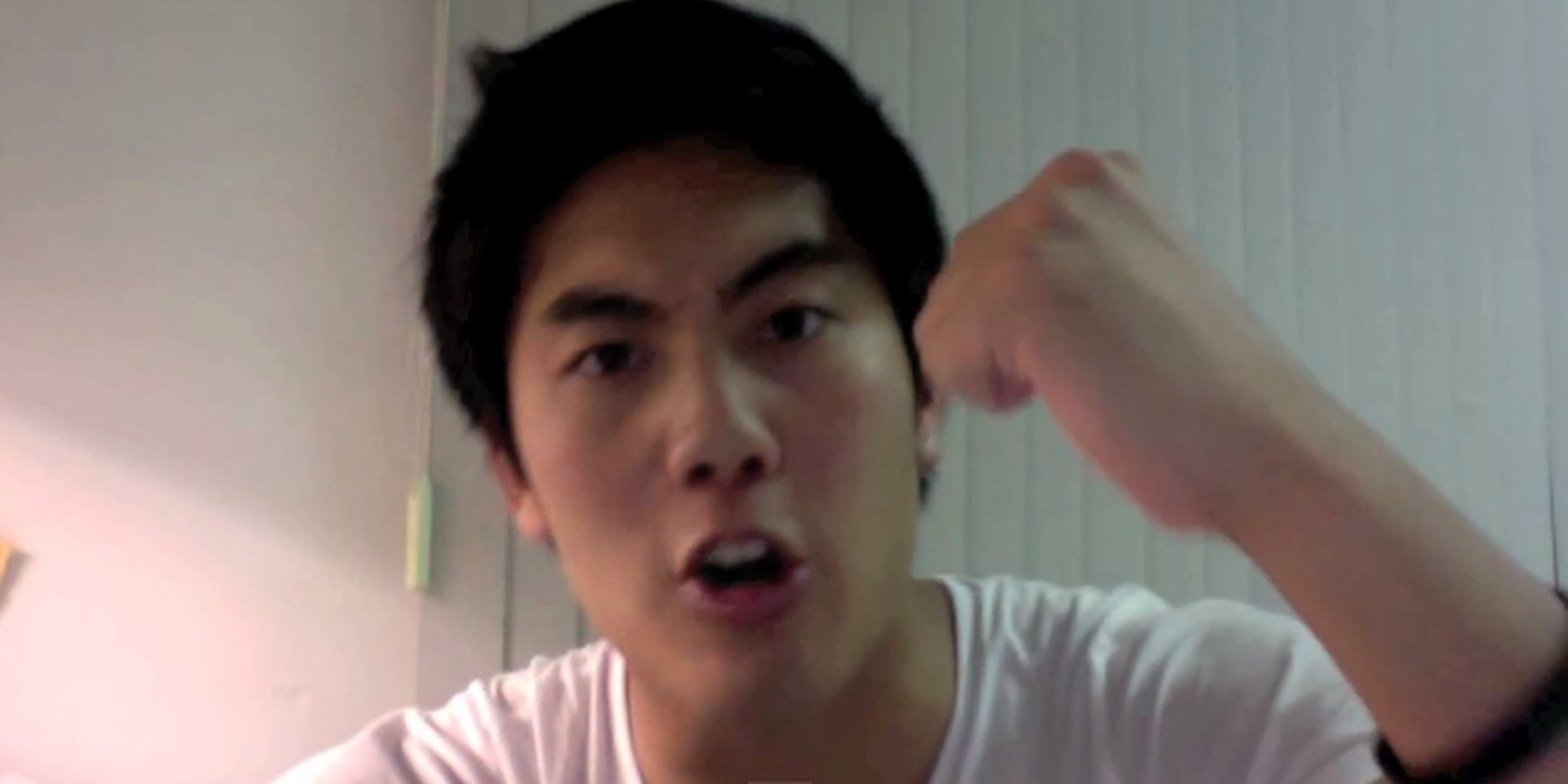 The top YouTuber was dethroned but his fans are more upset than he is.

A YouTube King was dethroned, but he’s not exactly broken up about it. He has 4 million people who love him anyway.

YouTube celebrity and comedian Ryan Higa, who began his YouTube career in July 2006 and has racked up 800 million views since, lost the number one position to Ray William Johnson a couple of days ago.

But he also hit 4 million subscribers, just below William’s 4.2 million. And that was cause for a celebratory video touting the mark — and letting the world know he will be appearing in an episode of Nickelodeon’s Supah Ninjas.

Higa also wondered  why his fans are more upset about his dethroning than he is.

Case in point, a top comment on Higa’s video, by MarcusEFN reads:

“Ray William Johnson made over 200 videos in order to get to the top…Ryan Higa has not even made 100 videos and he was at the top for a long time..Ray William Johnson Asks For People To Subscribe. Ryan Higa Doesn’t Do That…All Ray Willam Johnson Does Is Copying Videos And Reviewing Them To Us.. He Has Not Talent..Ryan Higa Makes Random Home Videos Which Are Very Funny… He’s Got Talent…Thumbs up if you agree.”

In the video Higa jokes that he’s not a “mainstream media” sell-out for taking the TV role — while urging his fans to buy his merchandise — because he actually turned down a lead role in a TV show for YouTube. They told him that if he wanted the part, he’d have to remove all his YouTube videos.

And he wouldn’t do that.

If that’s not a love of fans and YouTube, I don’t know what is.