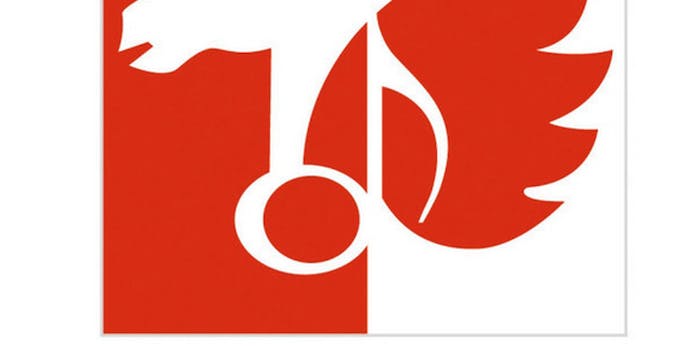 Several music videos will remain blocked in Germany, because YouTube and German agency GEMA have been unable to reach an agreement on royalty rates for artists.

GEMA, a German music royalties collection agency, announced Friday that it has broken off negotiations with YouTube after a three-year dispute in which the agency and the Google-owned site could never seem to agree on proper royalty rates and the tenets of intellectual property and copyright law.

The break-off means that German YouTube users will remain in the dark and unable to access certain music videos on the video sharing site. According to a Die Welt report, the two sides split because they could not agree on a royalty rate for music video streams: GEMA wanted artists to receive royalties at a rate of 0.375 cents per stream; YouTube wanted something lower.

“The use of copyrighted repertoire creators needs to be fairly compensated,” GEMA chief executive officer Dr. Harald Heker offered to Die Welt Friday. “Since April 1, 2009, YouTube has refused all proposals of an appropriate licensing.”

The executive added that his agency believes YouTube has been violating the copyrights of its members and should be forced to pay proper compensation.

“The copyrighted musical works are used on YouTube and mass marketed,” he said.

On Friday, Google said that it has “dozens” of royalty collection deals in place across more than 45 different countries; GEMA’s demands are simply unreasonable.

“YouTube believes that rights holders and artists should benefit from their work,” the company told TechCrunch. “We have dozens of collection society deals in place … because we provide an important source of income for musicians and a platform where new artists can be discovered and promoted.

“Music labels are generating hundreds of millions of dollars on YouTube every year. Artists, composers, authors, publishers, and record labels in Germany are missing this opportunity as a result of GEMA’s decisions. We remain committed to finding a solution with GEMA compatible with YouTube’s business model so that we can again provide a source of revenue for musicians and a vibrant platform for music lovers in Germany.”

It was April 2012 when a German court ruled that YouTube is responsible for the content that its users upload, a decision that forced the video sharing site to take a number of necessary measures to ensure that it was waging a proper battle against those infringing on copyrighted material.

YouTube initially balked at the ruling, saying that the decision would slow the rate at which videos could be published on the site—responsibility requires extensive content reviews—and that a number of filters had already been put in place that would effectively carry out the demands made by the German court.

GEMA represents more than 60,000 writers and musicians in their quest for proper attribution and monetary compensation. Since 2009, the agency has taken action on 12 music videos, all uploaded by YouTube users unassociated with the original content owners, on which no royalties were paid.