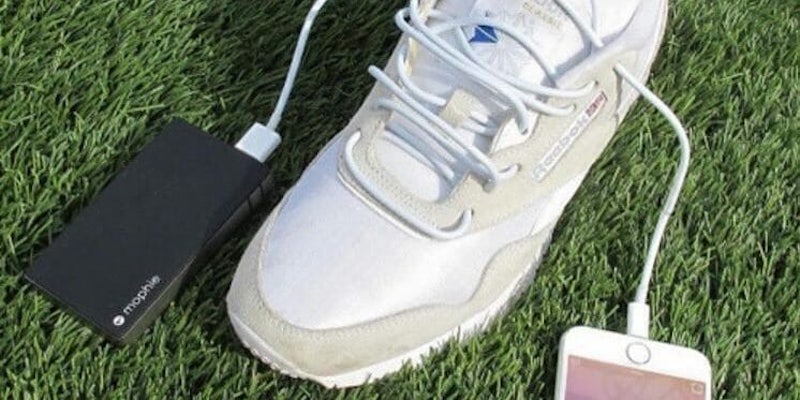 According to the Gregorian calendar, we’re all living in the year 2017. But some people seem to have access to better technology than the rest of us: their futuristic gadgets indicate that they are ahead of their time, already living in 3017.

Calling things “3017” seems to have originated with Black Twitter, as a way of describing music that sounds so fresh it must be from the future. Soundcloud rapper Wintertime, for example, seems to be a 3017 icon:

wintertime is the only individual in 3017

But “living in 3017” isn’t just about music anymore: it’s evolved into a sarcastic phrase that mocks people who build weird, impractical, low-budget life hacks—what some might call “kludges”—and it’s branched out from Black Twitter to conquer the entire social media landscape.

Let’s take a trip into the world of 3017, starting with the tweet that seems to have launched the meme into the mainstream:

Damn, Daniel. That’s how people eat cereal in the future. What else are people eating in the far future?

Okay, okay. That’s cool and all, but what are people wearing?

I'm out here in 3017 pic.twitter.com/AI3JgDfiTe

Ugh, I can’t wait to get to 3017. Regular shoelaces are so over. Let’s see what other amazing advances humanity will achieve in the next 1,000 years:

The future of the world looks bright. And so does the future of this meme. There’s no limit to the faux-futuristic junk people can come up with, and they have approximately 1,000 years to keep doing it. By the time this finally gets old, we’ll be seeing previews of the year 4017.