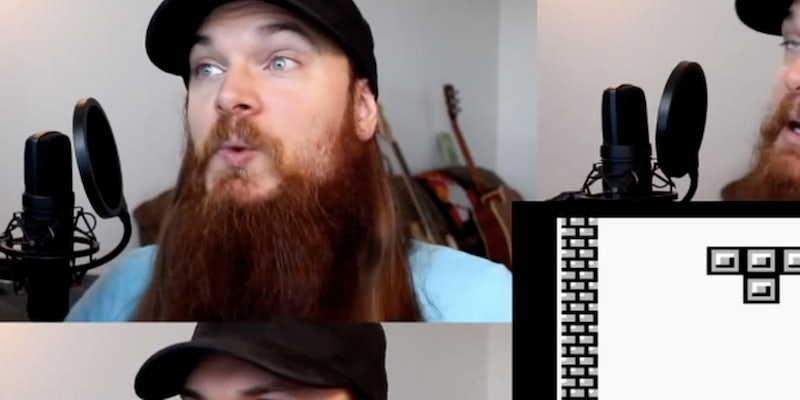 Every WorldStarHipHop fight video ever, summed up in 1 minute

WorldStarHipHop, an aggregation site referred to by founder Lee ‘Q’ O’Denat as the “CNN of the ghetto,” trafficks in, among other things, rap mixtapes and cell phone videos of street violence. This glorious new clip—“HE SLEEP!!”—would fall under the latter heading. Technically.

In just over one minute, we are treated to a dozen WorldStar tropes and stereotypes, from the guy interrupted while taking a bathroom selfie of his abs to the mass chanting of “World Star” as a “fight” erupts between two young men.

The whole episode is staged so beautifully—the original interviewee abandoned for a glimpse of the unfolding chaos, the collision with the dude who brought champagne bottles to pop—that one can only wish it were real. Thankfully, it’s but a single effort from Forefront TV, a web channel producing all sorts of offbeat original video content “for the new generation.”

Not everyone is familiar enough with the WorldStar universe to enjoy this send-up, however.

“What did I just watch?” asked a Gawker commenter. “Dafuq?” asked someone on YouTube, while another viewer wrote, “seriously I don’t get it.”

The mark of highly cultivated humor, no question.