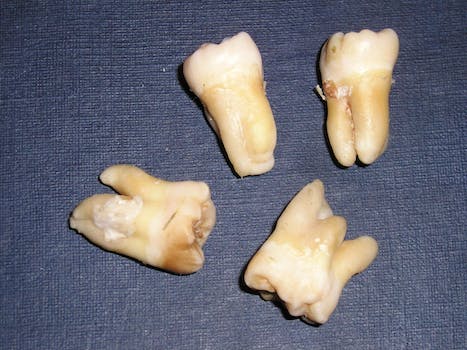 Post-anesthesia videos are the gift that keeps on giving.

Wisdom teeth removals and the general anesthetic that accompanies them are sure-fire ingredients for viral video gold. The anesthetic sure can do a number on you, as 18-year-old Cameron and close to 200,000 YouTube viewers have discovered.

Cameron’s father Michael Price uploaded a video of his son struggling to enter the family’s home after returning from the dentist. Visibly woozy, young Cameron questions the family’s outdoor Halloween decorations and even attempts to start a fistfight with his own reflection in the car window.

According to Price, “Although he’s 18, I had NEVER heard my son say a swear nor say the ”N” word in my presence until this day! And boy did he bring it all out!”

On Reddit, lanni957 disagreed with Price’s claims. “I promise that’s just how he talks with his friends,” lanni957 explained with the unwarranted confidence of a complete stranger. “I know because I did the exact same thing when I got mine taken out at 16. Who you are around your parents and who you are around your friends are just completely different until your late twenties or so.”

Hopefully, Cameron has recovered by now. After all, he has a fistfight date to keep.