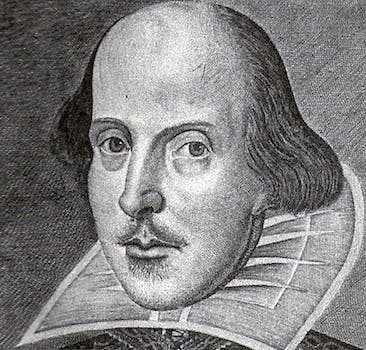 Twitter's "Willy Shakes," an automated account run by programmer Joshua Strebel, is on its second tweeting of the Bard's complete works.

Twitter is steeped in literary history. In fact, Geoffrey Chaucer may have been the first to use the word “twitter.”

But there  is no one who could squeeze more thought, meaning, and invective into 140 characters than William Shakespeare. To that end, @IAM_SHAKESPEARE (a.k.a. “Willy Shakes”) is tweeting every single one of the more than 112,000 lines of the Bard’s works, one at a time.

The tweeting of the shrew is on its second go-round. Joshua Strebel, founder of WordPress hosting system Page.ly, started @IAM_SHAKESPEARE in 2009.

“Twitter is the place people play the ‘look at me game’ and post about trivial things like who they are hanging out with, what they are eating etc,” Strebel told the Daily Dot. “Willy Shakes was my attempt to add some culture to the noise. You could say PBS vs. Jersey Shore is a fair analogy.”

Strebel has been a fan of Shakespeare since age 11 or 12, when he read a script for a play his sister performed in at high school. He named his pet hamsters after Hamlet characters Rosencrantz and Guildenstern, and at college took an elective Shakespeare course, which he “genuinely enjoyed.”

For his Shakes-periment, Strebel created a database using a royalty-free copy of Shakespeare’s works in an 80-character per line format. His script tweets each line, one at a time, automatically.

The first run through of Shakespeare’s witticisms and prose took around two and a half years, and Strebel expects the current run to end in the latter stages of next summer. However, don’t expect that to be the endgame for the account. “I will keep it going as long as people enjoy it,” Strebel said.

Strebel also hopes Twitter will verify the account. Until then, there is but one question: Wherefore art thou, verified badge?