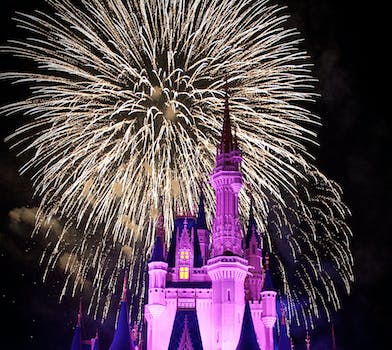 After months of lawsuits and counter-lawsuits, Wikivoyage, the official travel site of Wikimedia, has finally opened its doors to the public.

After months of lawsuits and counter-lawsuits, Wikivoyage, the official travel site of Wikimedia, has finally opened its doors to the public.

You may remember the brouhaha that led to Wikivoyage’s creation last year. The more than 26,500 articles at WikiVoyage were actually created at Wikitravel, a site that used wiki software to crowdsource travel guides. But unlike Wikipedia, Wikitravel was for-profit, purchased by goliath Web conglomerate Internet Brands in 2007, which subsequently plastered it with ads.

The corporate profit-seeking model clashed quite dramatically with the Wiki ethos. Last year, Wikitravel members revolted after learning that Wikimedia, the encyclopedia’s parent organization, would be open to launching its own travel guide.

Since Wikitravel published content under a Creative Commons license, Wikimedia’s travel site could essentially copy and paste its entire archive and, at the same time, undermine Wikitravel’s Google search rankings, a valuable source of traffic.

In response, Wikitravel smacked two Wikitravel users with lawsuits, claiming they’d essentially fomented rebellion and accusing them of copyright violation. A judge dismissed that lawsuit in November, after Wikimedia lawyers responded with a countersuit.

Another court battle, a direct clash between Wikimedia and Wikitravel, is still unresolved.

That brings us back to today, and the official launch of Wikivoyage—which just happens to coincide with Wikipedia’s 12th birthday.

Wikipedia’s dull encyclopedic tone hardly fits a travel guide (when has Wikipedia’s prose gotten you excited about anything?) and Wikivoyage officially encourages a livelier tone in its articles. It also eschews Wikipedia’s guiding editorial philosophy of a “neutral point of view”—which helps cut bias but also turns exciting topics into anodyne he-said-she-said summaries—for the more flexible mantra “be fair.”

To a limited extent, it works. Wikivoyage guides are a little easier on the reader than their encyclopedic counterparts. But can they compete with traditional travel guides?

For at least one Wikivoyage administrator, that’s not the right question. Jani Patokallio, who helped steward the transition from Wikitravel, doesn’t see Wikivoyage as a competitor to traditional travel guides. Instead, it fills its own niche role, one that anyone—a corporation or an individual—can use

“As a travel industry insider myself,” Patokallio wrote at his blog, “I don’t think Wikivoyage poses an existential threat to TripAdvisor, Google or, for that matter, Lonely Planet: It’s simply not playing the same game.

“Quite the contrary, it promises to be a great resource of information for everybody.”