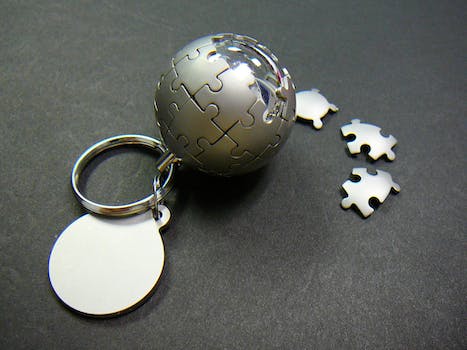 Wikimedia hopes to launch nonprofit travel site much to the chagrin of its for-profit competitor.

After months of discussion and internal polling, Wikimedia, the nonprofit organization that runs Wikipedia, officially announced it will create a still-unnamed travel site Wednesday.

At the same time, the organization opened a lawsuit against the owners of for-profit travel site Wikitravel, whose disaffected administrators largely abandoned the site for Wikimedia in July.

It’s a tale of mass defection, vengeful lawsuits, and one big, defensive countersuit.

Wikitravel launched in 2003 hoping to become the world’s largest and best crowdsourced travel guide, or as the site’s founders described it: “a free, complete, up-to-date and reliable world-wide travel guide.” As the site grew, corporations picked up the traffic scent, and in 2006 Internet Brands, a Web conglomerate that owns more than 100 websites, purchased Wikitravel. At the time, the company promised to keep corporate interference to a minimum and nurture the community.

Though the acquisition was initially met with limited protest, many of Wikitravel’s volunteer administrators soon accused the company of ignoring their requests and complaints, and of focusing solely on revenue maximization at the expense of users.

Earlier this year a majority of these admins quietly explored the idea of jumping ship to Wikimedia, where they could run a crowdsourced travel site truly free from corporate influence. That idea was met with overwhelming support from Wikimedia’s users in July. The nonprofit promised to make a decision within six weeks.

On Aug. 29, Internet Brands, which still owns Wikitravel, opened lawsuits against two Wikipedia, James Heilman and Ryan Holliday, who had helped orchestrate the split from Wikitravel.

“The intent of the action is clear,” Wikimedia wrote in a press release, “intimidate other community volunteers from exercising their rights to freely discuss the establishment of a new community focused on the creation of a new, not-for-profit travel guide under the Creative Commons licenses.”

According to another former admin, Jani Patokallio, other Wikitravel defectors have received similar threats.

“A number of Wikitravel users have received vague but threatening notices from Internet Brands’ legal department,” Patokallio wrote in a blog post, “alleging that their action may be ‘in violation of numerous federal and state laws.’”

Outraged Wikimedia volunteers asked the nonprofit to take action, and it has. On Wednesday, Wikimedia announced it launched “a judicial declaration that Internet Brands has no lawful right to impede, disrupt or block the creation of a new travel oriented, Wikimedia Foundation-owned website in response to the request of Wikimedia community volunteers.”

We’ve reached out to Internet Brands for comment and will update this story as soon as we learn more. View Wikimedia’s full, nine-page complaint here.

UPDATE: This story originally identified James Heilman as a former Wikitravel administrator. Heilman has never held a position at Wikitravel. We apologize for the error.