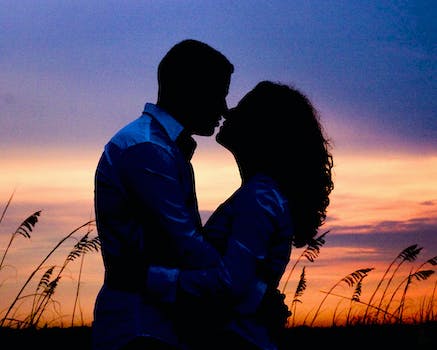 These ladies just revealed everything men do wrong during sex

There actually might be some helpful advice in here.

For those men who are unsure of what to do with a willing lady in the bedroom—or for those who have lost whatever mojo they once had in the sack—this Reddit thread on the most common mistakes guys make in bed might be a place to find some could advice.

Or it could cause even more panic attacks. Because unless you’re a love-child of Don Juan and Casanova who was once taken under the wing of Wilt Chamberlain, who among us hasn’t been here:

Problem No. 1, via lynnspiracy-theories: “Finding the clit, but then treating it like you’re trying to give me a friction burn” and, as DoneAllWrong puts it, “I don’t need you to mash it or rub it hard enough to start a fire. This isn’t Survivor.”

The solution, according to Sloth_Broth: “Start out like you’re tending to a butterfly and finish up like a bulldog eating oatmeal.”

The solution, via Gotitaila: “It does for them what their sounds do for us. Just let it flow naturally. You shouldn’t force it, but don’t contain it either. Try to forget about any noise you’re making and focus on her instead. When you stretch in the morning you have no issues letting out groans/moans of satisfaction. Sex should be no different.”

No solution to this problem—except for maybe not doing it like that—but here’s a good visual nonetheless, courtesy of DiabolicalGinger: “You’ve had guys hold you above their head, shake you vigorously, then say ‘fuck it’ and not touch you for the rest of the day?”

But seriously, the heroine of this thread (for the guys, anyway) was Solsed, who wrote, “I don’t really mind if a guy finishes quickly. I just take it like a compliment. I’m so hot/he’s so into me that he just couldn’t hold back. It makes me kind of feel like a goddess.”

So, what have we learned from this experience? The overriding themes were: Communication is key, slow down, make sure you bring in the foreplay, and cut your fingernails.

After all the advice, though, sex can still be scary, and no matter what you’re doing with the ladies and how well you’re doing it, there’s a good chance that, if given the opportunity, she would reply to this Reddit thread and remind you of some humiliating experience.

It’s enough to make you fantasize about becoming a celibate monk.

Photo via JLStricklin/Flickr (CC BY ND 2.0)