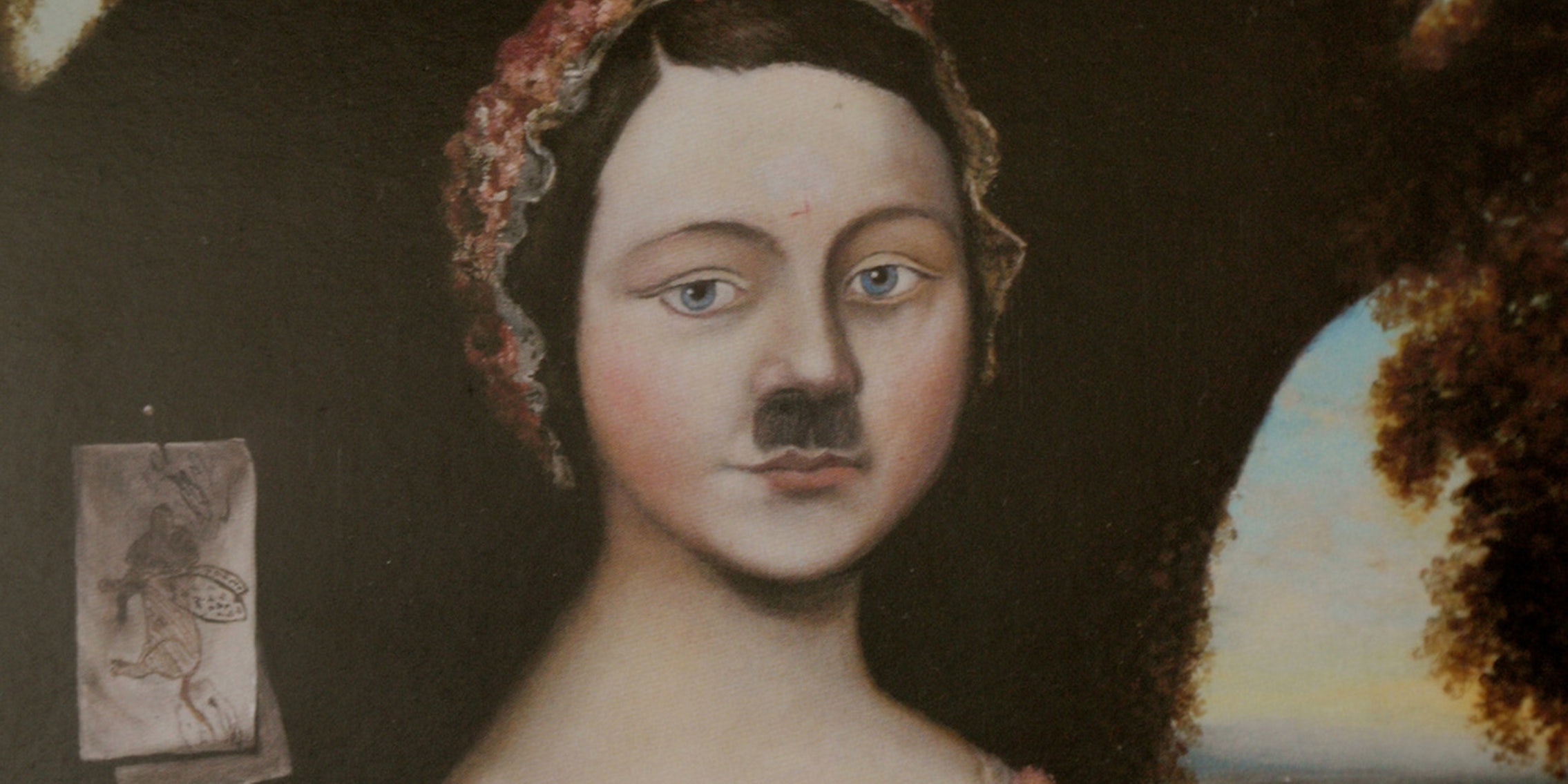 Some important questions about Baby Hitler

You gotta ask yourself.

On Friday afternoon, Twitter was rocked by a simple question.

We asked @nytmag readers: If you could go back and kill Hitler as a baby, would you do it? (What's your response?) pic.twitter.com/daatm12NZC

This led, naturally, to other—better—questions.

"uhhh, baby who?" – millennials who haven't taken the millennial pledge

BROBIBLE: If You Could Go Back in Time and Fuck Hitler's Hot Mom, Would You Do It?

If you could travel thru time and wished to engage in altruistic assassinations, would you kill your targets in their infancy or as adults?

Why don't they ever ask if you'd *kidnap* Baby Hitler? You've got a time machine. You could drop him off with a caveman family or something.

And nearly everyone had an opinion.

Congratulations, @NYTmag. In less than 45 minutes you have gotten "Baby Hitler" to trend nationally on Twitter. pic.twitter.com/3t5FbD0XM7

Lurking beneath these hypothetical moral choices, of course, was a still deeper question about space-time and history: What if Baby Hitler? Imagine it. Baby Hitler, sitting there, Hitlering there in his high chair. His little baby legs dangle at a Hitleresque angle. His Hitlery eyes stare straight through you. Does he have a mustache? Of course not: He’s a baby.

Man, what a mindfuck.