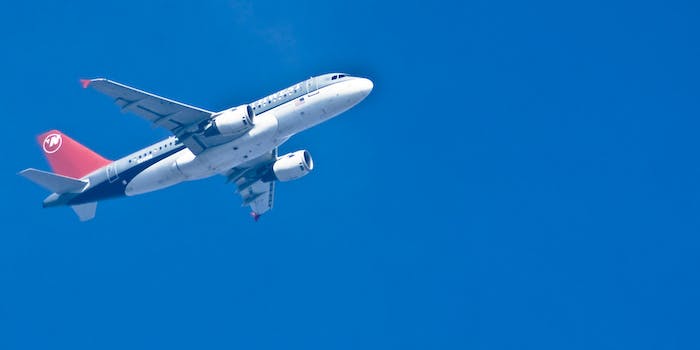 This flight attendant is the peppiest one in the skies.

Meet Michael McAdam. He’s here to spice up those pre-flight safety routines that everyone’s tired of hearing. But with his over-the-top gestures and wacky faces, McAdam has everyone’s eyes on him.

In a video uploaded to Facebook, we can see the WestJet attendant’s entertaining demonstration and hear the whole plane in laughter.

And this isn’t the first time that McAdam’s charming routines have caught the Internet’s attention: Another video of him from 2011 made the rounds.

He should start an airline with the flight attendant whose “Uptown Funk” dancing went viral—those rides would be the best ones ever.