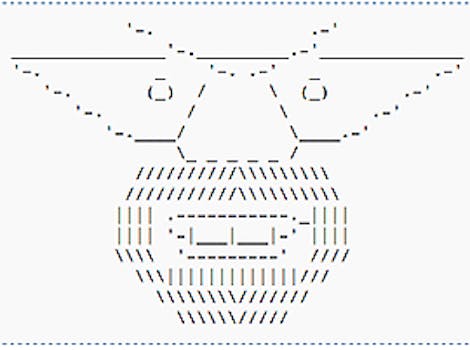 7 of the best, weirdest edits from Wikipedia’s sandbox

Wikipedia's Sandbox is a place for folks to test their editing skills before making real changes to the site, and now there's a Tumblr that captures all their weird, experimental edits.

“The Best of Wikipedia: Sandbox” does what it says on the tin, bringing you the best of edits made to Wikipedia’s Sandbox, a testing page where users can tweak the code for whimsy and practical use to their hearts’ content.

Like any sandbox, Wikipedia’s is regularly wiped so new testing can begin. But every test attempt is saved in the history of edits. Now bestofwikipediasandbox on Tumblr has done the grunt work of combing through the submissions of wacky edits, bringing us the most interesting changes, from the creepy to the amusing, to every penis joke known to man.

1) Looking for Lenny in all the wrong places

Godspeed in your quest, noble searcher of Kravitz.

The “please leave this line alone” section of the sandbox is the line that creates the Sandbox header. Naturally, it’s just begging for editing—like so: 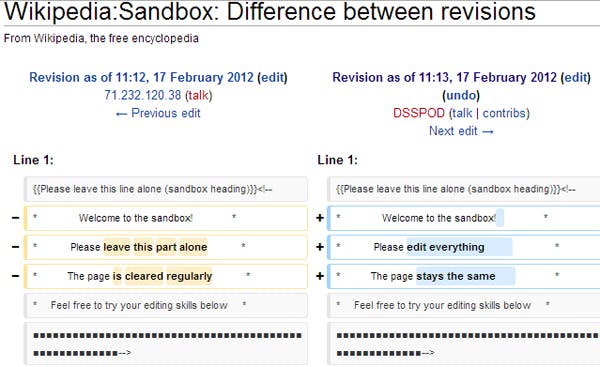 And sometimes, there are tears. 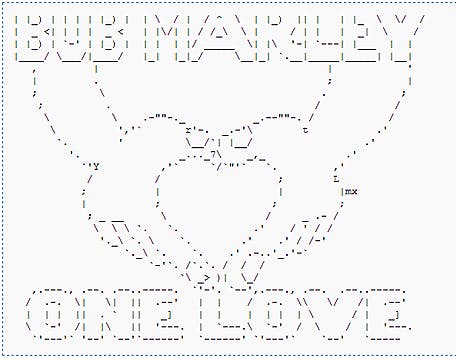 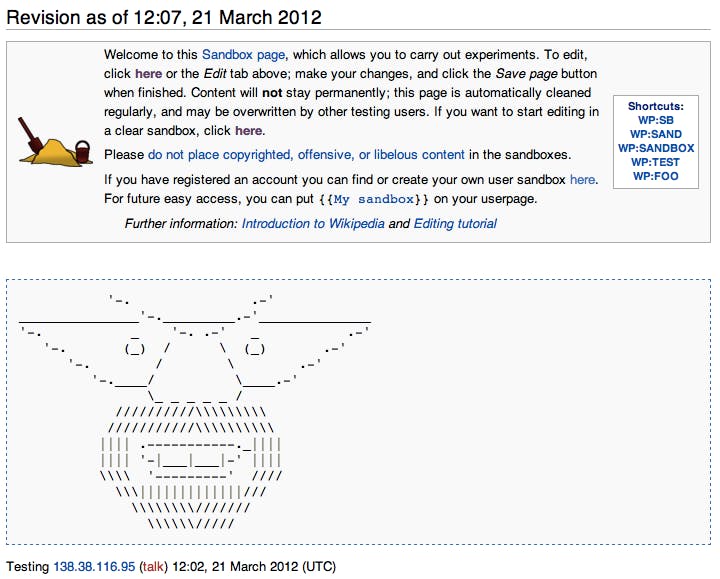 The ASCII artists of the sandbox never disappoint.

Did you know that sand is magic?

…and bonus points for this edit, which shares ancient wisdom:

5) Miss Indonesia is the fairest of all…

From this Sandbox edit, we learn that Miss Indonesia is not over 9,000, as the famous Dragonball Z meme goes, but over 5,000. Still, impressive. We’d like to see that bathing suit.

Some edits speak for themselves, really. 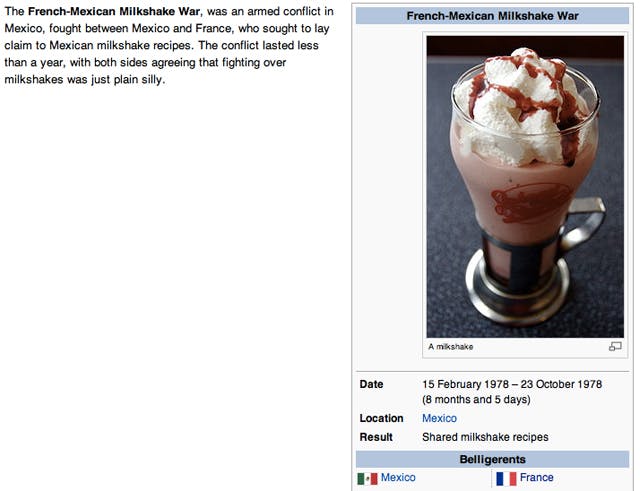