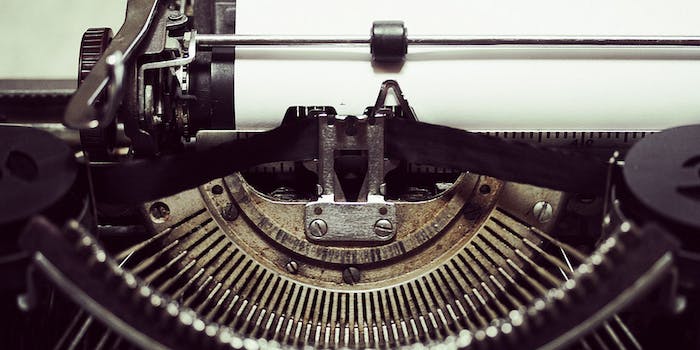 Every year, one hashtag takes us to dizzying new literary heights. 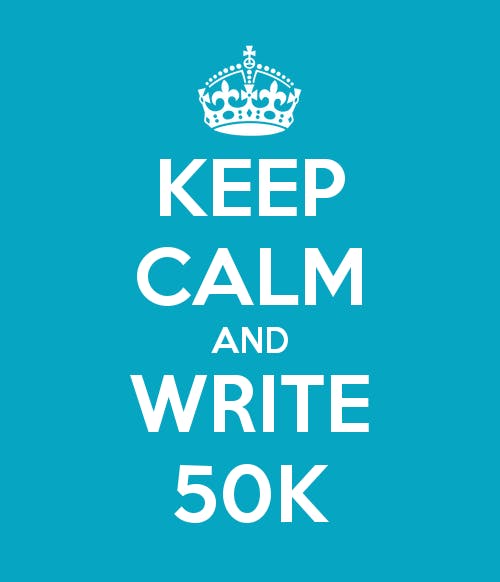 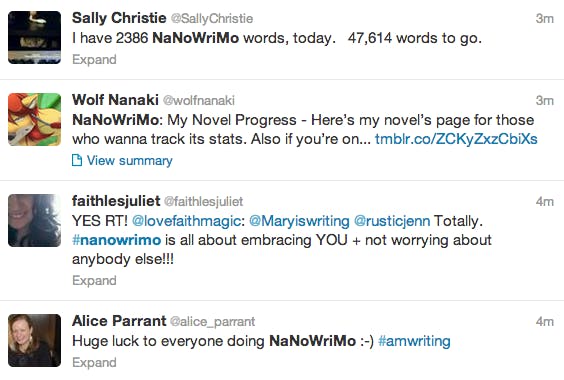 It’d be easy to mock the idea of novel-writing as communal feel-good sport or self-help prescription—and so, every year, Weird Twitter does just that, using the beloved hashtag #NaNoWriMoOpeners to lampoon these amateur forays into prose. Think of it as an off-kilter twin to the annual Bulwer-Lytton Fiction Contest, which challenges authors to pen the worst possible opening sentence for a book. Needless to say, people were excited:

i’ve been waiting all year for this hashtag yall #NaNoWriMoOpeners pic.twitter.com/F6ejNlbnzf

Naturally, there are the painfully expositional genre-based entries:

Quite a few include some hallucinatory vision of President Barack Obama (or rival politicians):

An exhausted, BBQ-drenched Obama strode up to the podium. “We did it. My fellow Americans, the McRib is back. Forever.” #NaNoWriMoOpeners

Others embraced the NaNoWriMo’s Internet angle:

This was to be the most important day of my life. I would be accepted into Reddit or I would overdose on memes trying #NaNoWriMoOpeners

“If, on a WordPress night, a blogger,” he blogged. #NaNoWriMoOpeners

But let’s not forget fan fiction, always a NaNoWriMo staple:

#NaNoWriMoOpeners “Aaliyah listen, we have to get off this plane now,” said Tupac. “Of existence,” he added while jamming the controls.

There I was, about to perform my very first circumcision, and on none other than Tommy from Rugrats #NaNoWriMoOpeners

The hover-train crash had left hundreds dead and mangled. There were only two survivors: me, and the dog from Wishbone. #NaNoWriMoOpeners

the Olsen twins giggled and held hands as they watched James Bond struggle with his chains. tonight would last forever #NaNoWriMoOpeners

The best submissions, however, were probably the ones that hit a bit too close to home:

I didn’t care about anything. I was a 17 year old nihilist. And yes, nihilists are cool #nanowrimoopeners