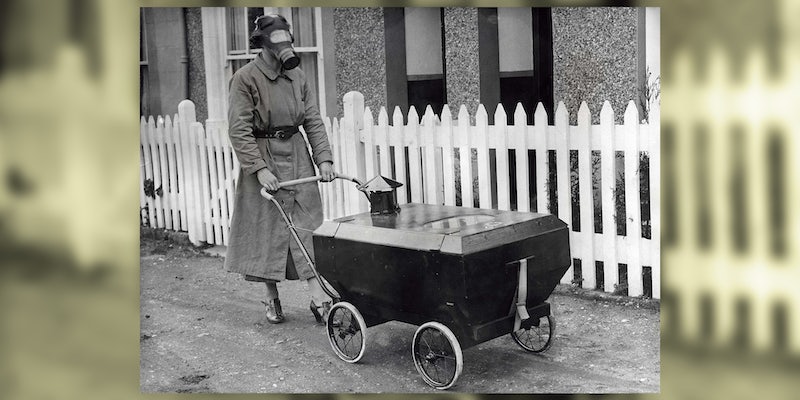 The internet is a deep well of information, but it has its limits. There are some mysteries even the hyperactive hivemind cannot crack. The following photographs, for example, may strike you as strange, uncomfortable even, and you’ll likely experience a vague feeling of “WTF?”

“Surely there must be some explanation,” you may tell yourself, searching for any modicum of comfort when confronted with the impenetrable monolith of the unknown. But let us save you hours of searching Google and crawling through Reddit forums: There’s no explanation for these oddities. Science, logic, deduction—these vain tools of reason have left you stranded and hopeless yet again in the face of the indescribable.

So cast yourself deep into the abyss of wonder, and marvel at these oddities—weird pictures that even the varied users of the internet cannot explain them. Perhaps one day we’ll know their truth. 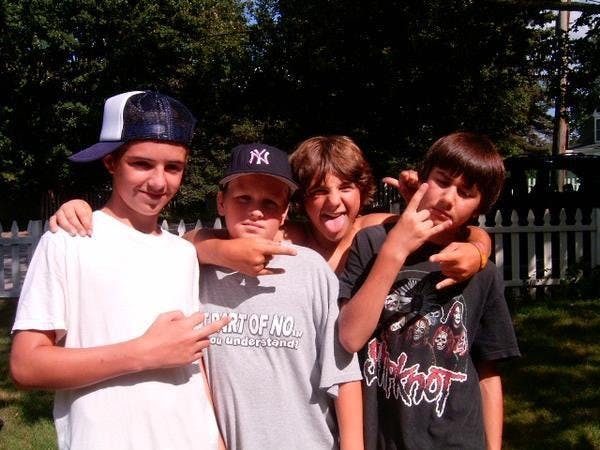 Something’s not adding up here. Whose thumb is that over the Slipknot kid’s ear? There are too many hands and not enough bodies. This photo was taken in 1941. So how is that ‘90-looking dude there with what looks like a modern camera? Nobody has ever been able to provide a clear explanation for this 1964 photograph from Frenchman Robert Serrec, taken off the coast of Australia. Is it a photography trick or maybe some threat lurking underneath? This comes from Peter Berthelot who visited the Worstead Church in Norfolk, U.K., in 1975. He took this photo of his wife, Diane, praying on one of the church benches, but when they developed the film, they discovered this strange ghost behind her. Legend has it that the Worstead Church is haunted by the White Lady, the ghost of a healer who once lived in the church. 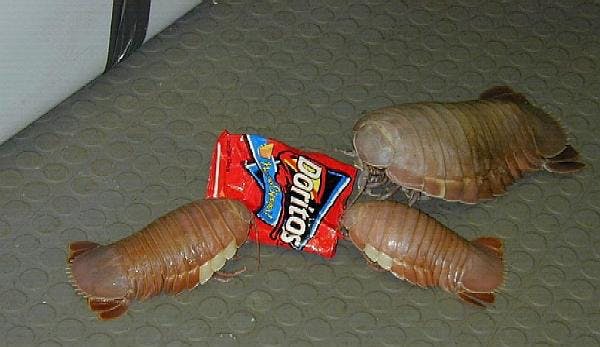 Who took this photo and, more importantly, for what purpose? No such explanation exists. What a waste of perfectly good Doritos, too.

6) Do you really want to know? 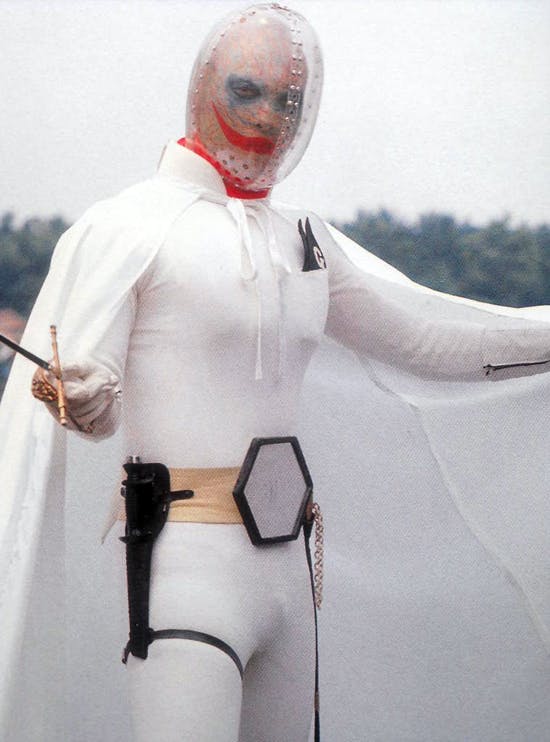 Maybe there is a good explanation for this man dressing up like this, but I’m not sure anyone wants to know it. 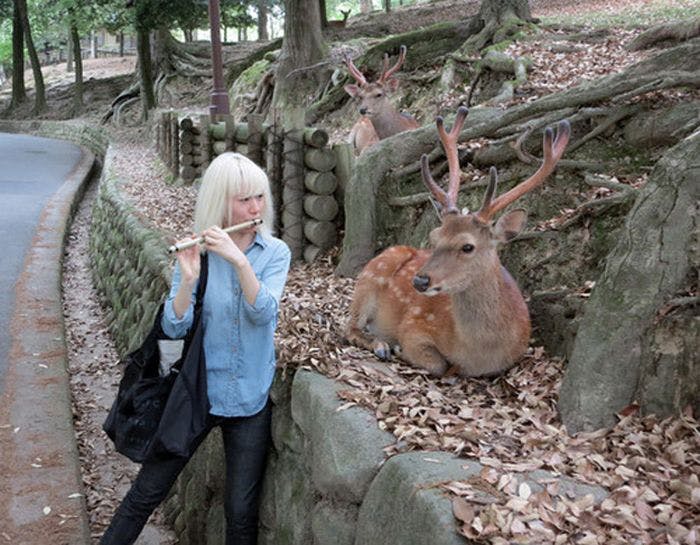 Is this woman a Pied Piper-type figure for deer, or is she trapping these woodland creatures to endure her flute recital? No one knows. 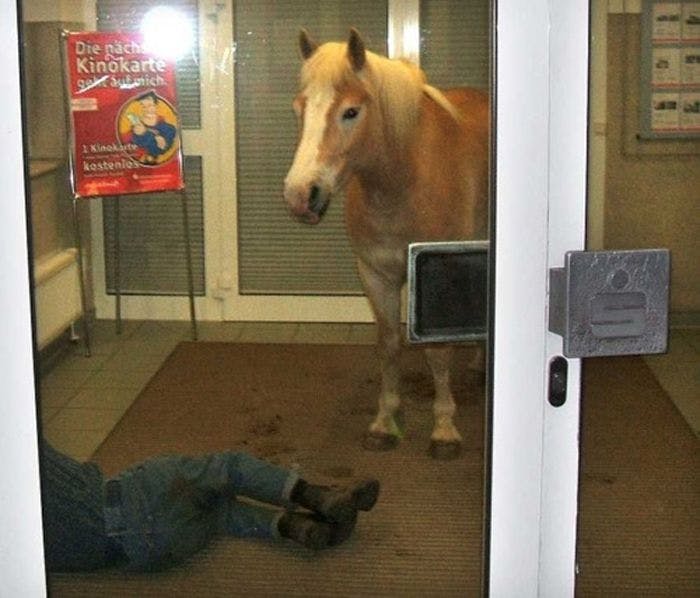 This is horse’s office. Horse does not wish to grant you an appointment, sir. The door is that way, and here’s the floor. 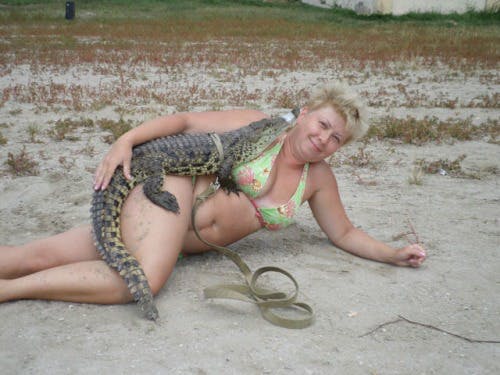 This might be the most Florida photo of all time. This photo is from 1938, showing a woman wearing a gas mask while pushing a gas-resistant pram in paranoid England during World War II. Who is that woman, and what is the story here? I’d love to know. 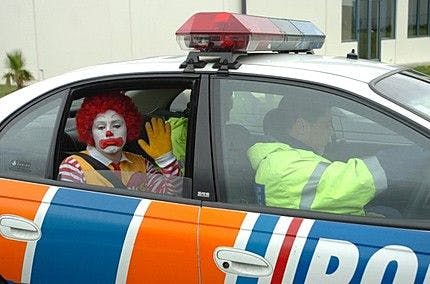 What’d he do, offer delicious sandwiches for reasonable prices? 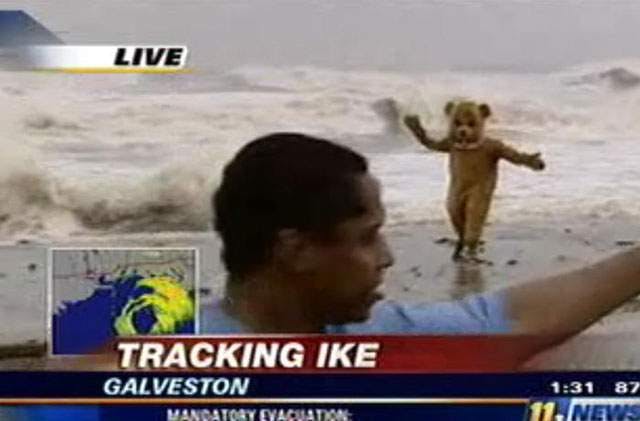 That bear does not look like he has good intentions.

13) Vader on a unicycle playing bagpipes in a kilt 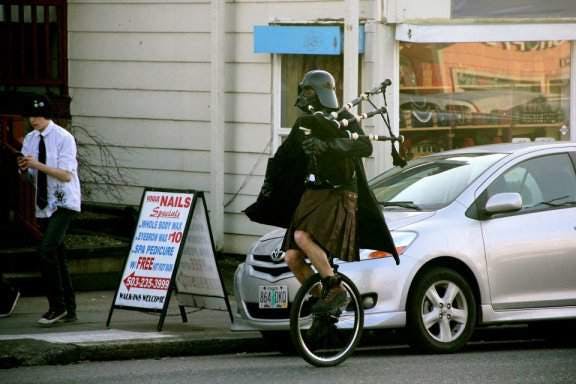 If you visit Portland during the right time of year, you may be lucky enough to spot the Unipiper —real name Brian Kidd—but we may never know why he is doing this. 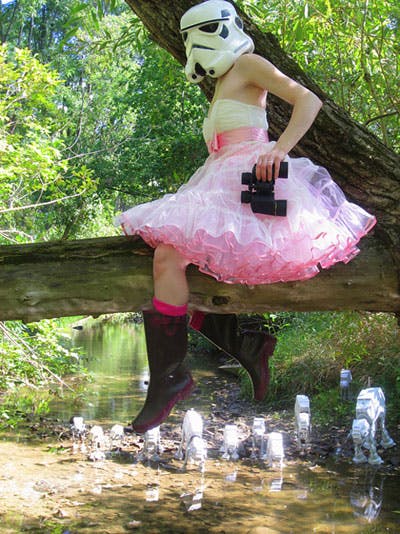 Why is this Storm Trooper woman wearing a dress in a tree? What are those AT-ATs doing in the water below? Maybe a Rogue One deleted scene? 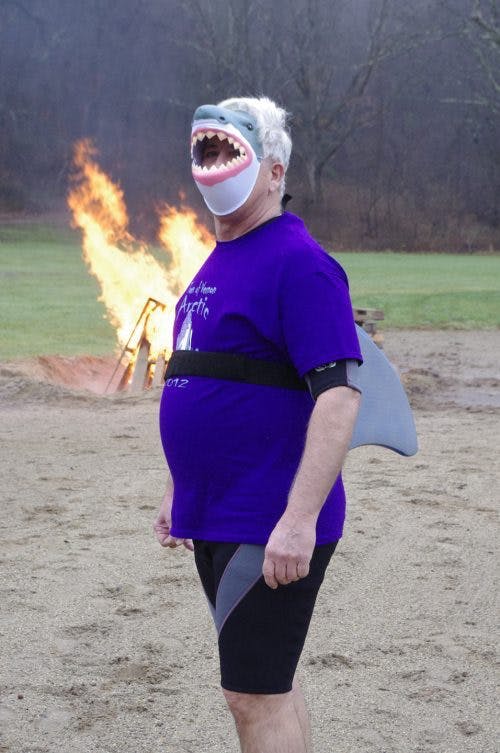 Who is this man and why is he doing this? Maybe Shark Dad just wants to watch the world burn, starting with the fire pit on the beach. 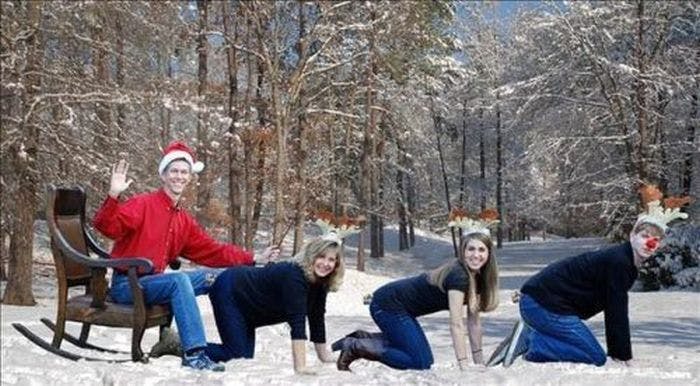 No other way to say it, this is just plain creepy. 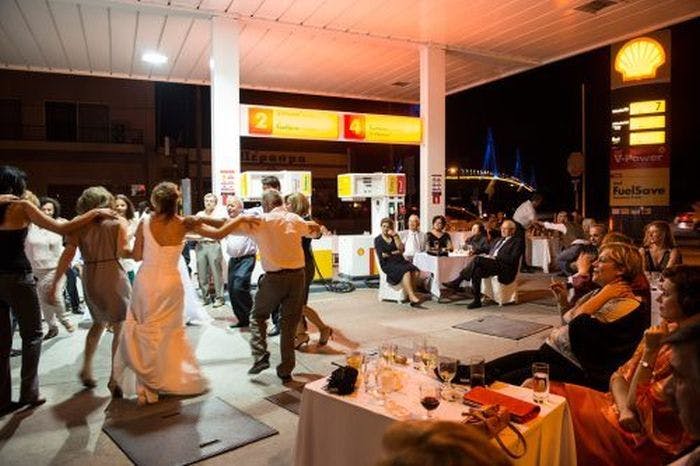 Who would think this is a good idea? I guess this counts as a vacation, but maybe not one to remember.

19) Rough day at the office 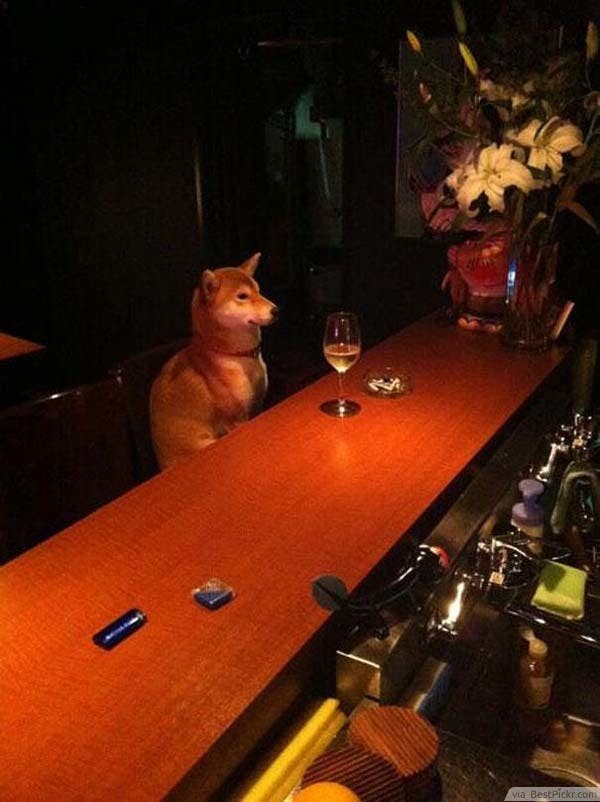 This pup is only 3 years old, but in dog years, that’s old enough to drink.