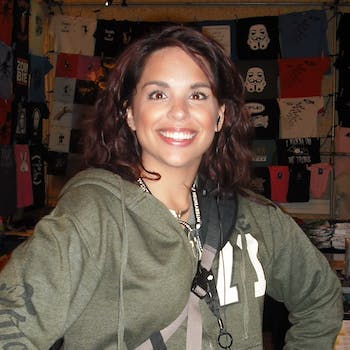 Webcomics might work in online spaces, but their impact sometimes transfers to the real world in unexpected ways.

Webcomic artist Jennie Breeden probably didn’t think twice before posting her bridal registry online. The creator of The Devil’s Panties likely wanted to give her loyal readers a glimpse into her personal life. They responded en masse, purchasing everything on the list in less than six hours.

—Comic via The Devil’s Panties

While certainly memorable, the recent boom in Kickstarter campaigns fort webcomics like Rich Burlew (The Order of the Stick) and Andrew Hussie (Homestuck) further illustrate the lengths that fans will go to support—and surprise—their favorite webcomic artists.

At Intervention Con, a recent art, technology, and Internet culture convention in Washington, D.C., put this connection between creators and fans on full display. Tables lined with webcomics’ print collections, artwork, merchandise, and candy filled a large ballroom in the local Hilton Hotel, as attendees, some in colorful costumes, swarmed around their favorite artists and writers.

Inspired by Breeden—not to mention all the excitement and chatter at the conference—the Daily Dot wondered what the strangest or best unintended perk the artists had experienced as a result of their work or fanbase. We put the question to six different webcomic creators. Here’s what they had to say.

“One time, at a convention, I was throwing a hotel room party. And the guy who played Lurch in the Addams Family movies [Carel Struycken] popped in! Technically, only half of him popped in. He was just kind of going around, seeing if he could come into any rooms that would be able to fit this giant, 7-foot-tall actor.

“Another time, at Balticon, I was throwing a room party and was on one of the beds in the room with five girls. We were all kind of in a pile. Suddenly, I see one of my childhood idols, [local television performer] Count Gore Devol come in. He’s in full vampire outfit and is known for making these elaborate entrances wherever he goes. So he sweeps into the room, sees me on a bed with five girls, and just sighs and walks away.” 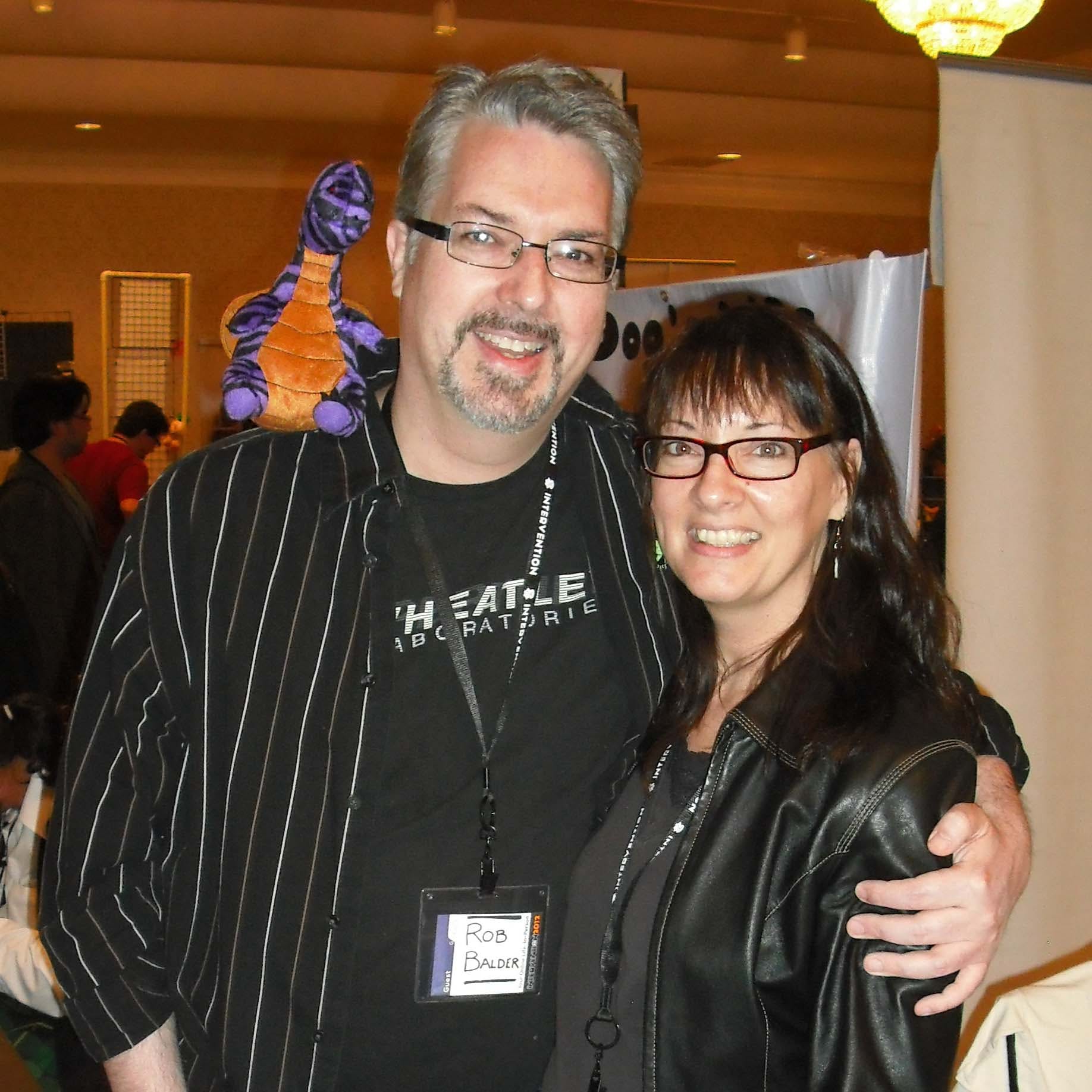 “I got to contribute a sweat drop to an Archie Comic! My friend and collaborator Gisèle Lagacé happened to be the one doing Issue #635. She asked me to help out with the detail work. I go around pointing it out to people.” 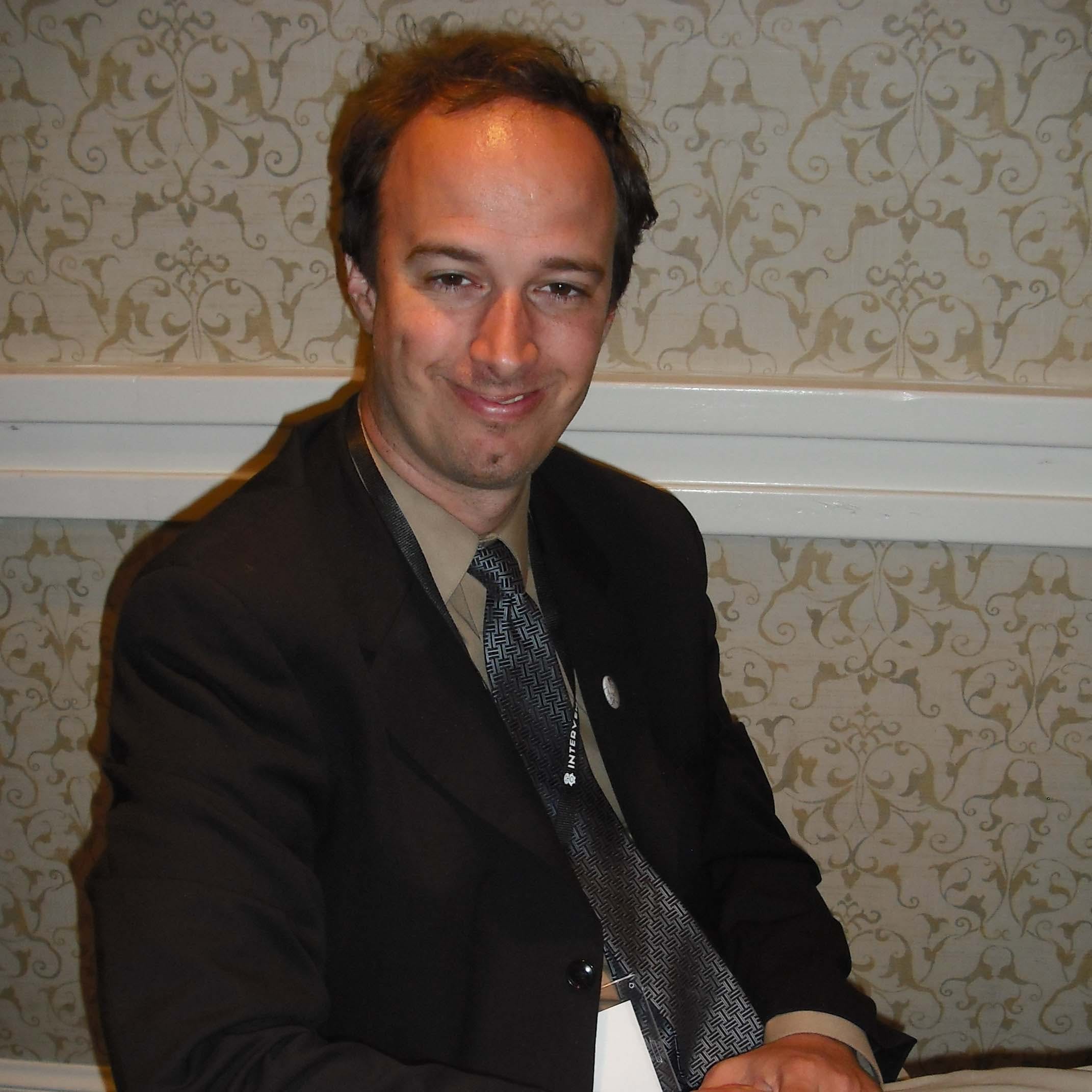 “I go to a lot of conventions and work in people that I see at them into my comic. One time, one of the guys I made fun of pinged me. I started freaking out, but he was totally cool about it and he even became one of my collaborators later on. I met a lot of my best friends through the comic; basically, it helped me build my social life.” 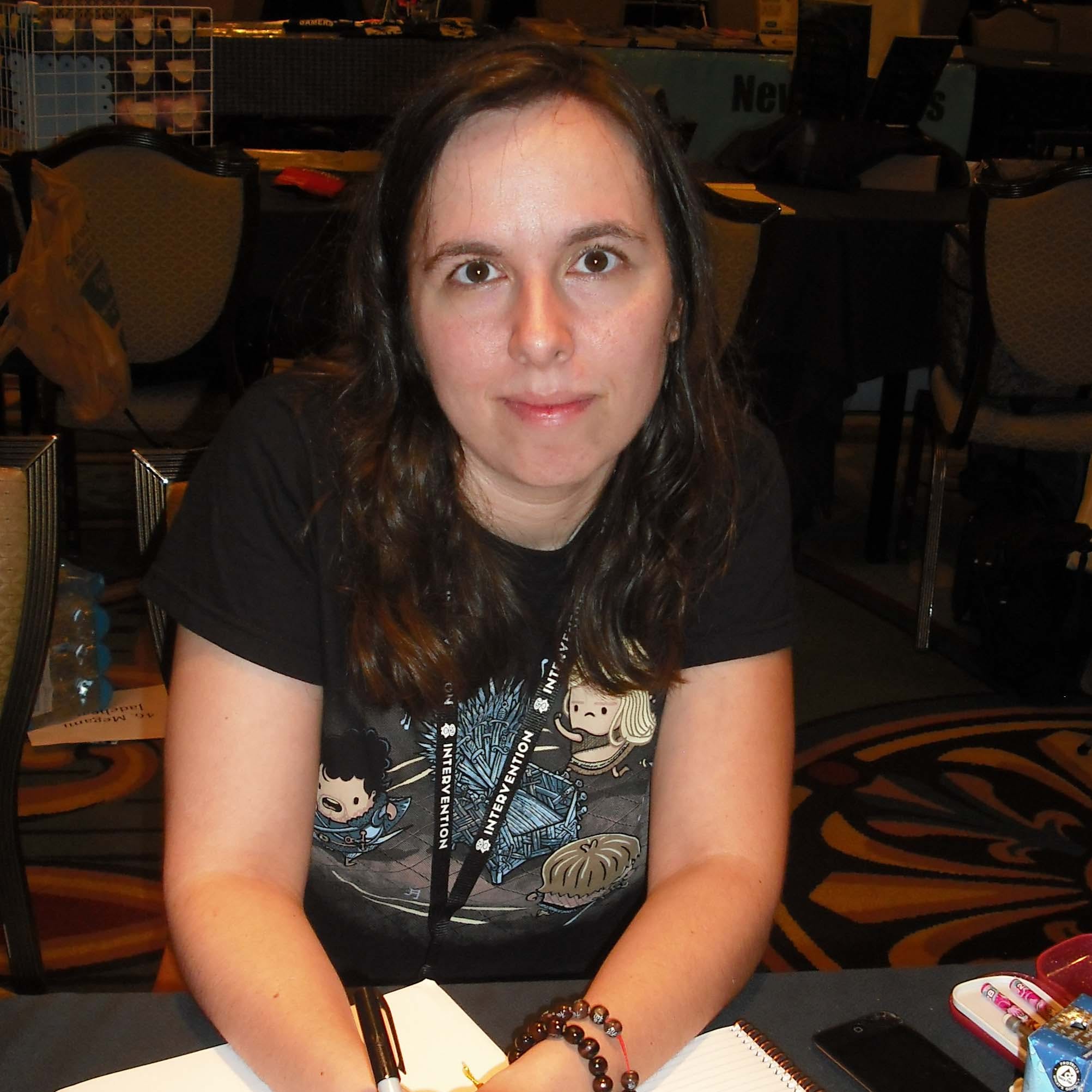 “The most memorable thing to happen to me was getting advice from my readers. One time, I had a bedbug infestation and wrote a blog post explaining why the comics were late. People were messaging me, giving me tips on how to get rid of bedbugs, what kind of stuff to use!

Another time, I did something to my ear and couldn’t hear out of it for a few days. People started writing to me and giving me all sorts of remedies, things like that.” 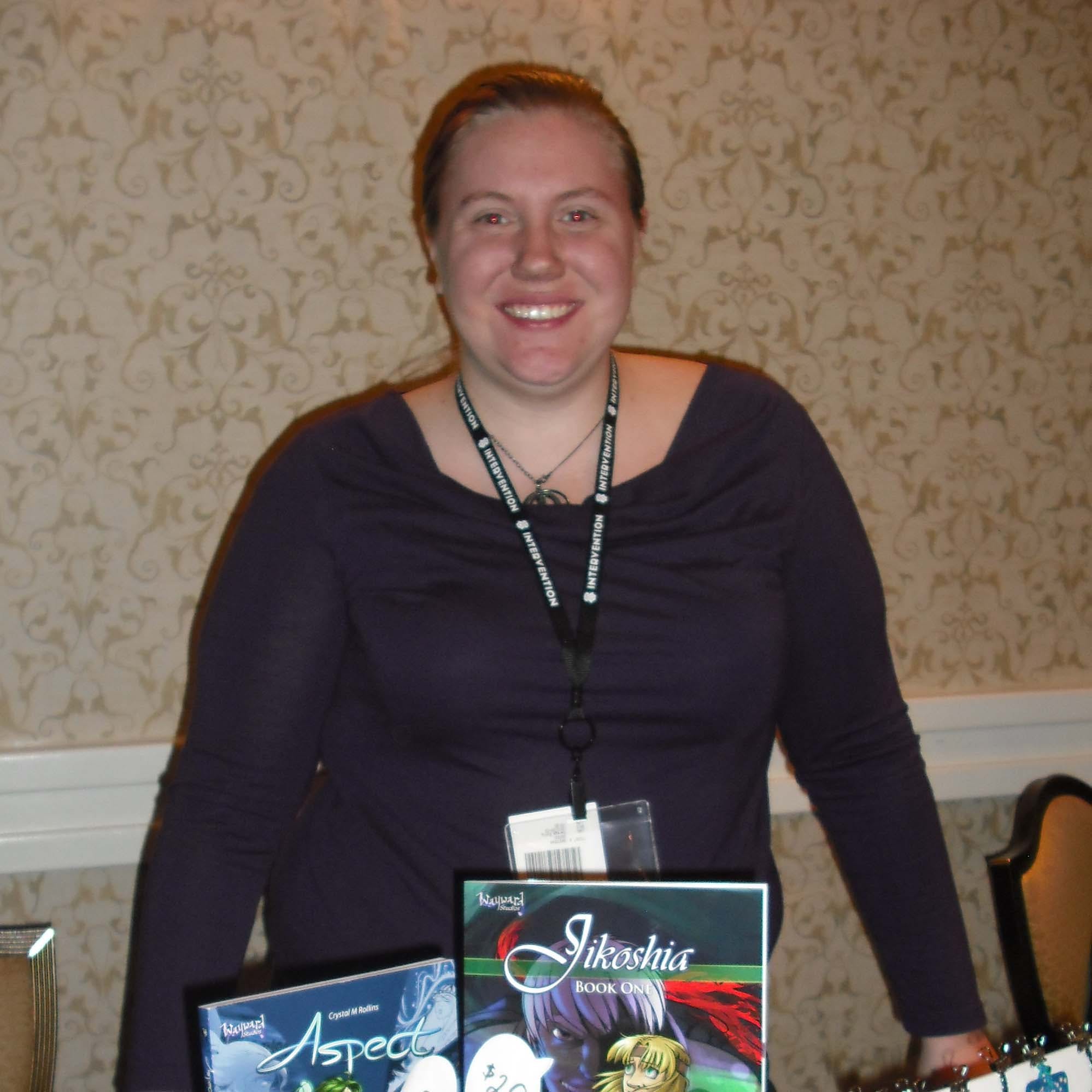 “I got into some really bad financial trouble and my readers started a fund drive to help me get a new car. The money allowed me not to go heavily into debt. It covered the down payment and a good chunk of the car’s price, too. I forget the exact figure but it was a few thousand.” 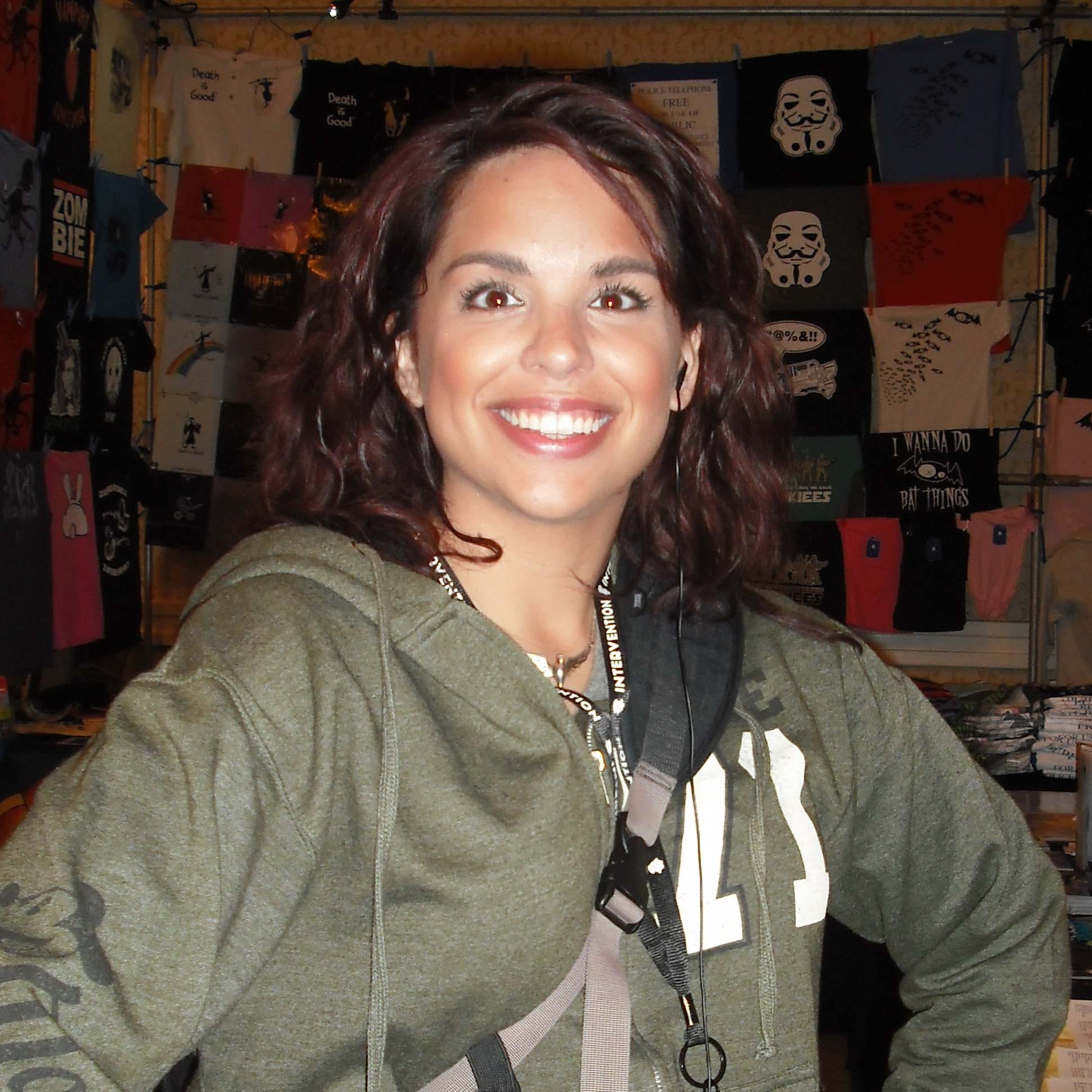 “I had a ripped-off version of one of my webcomics appear on the Stonybrook Farms’ Facebook page. It looked horrible! I tweeted and blogged about it, plus I sent them an email, saying how unprofessional it was and everything. They wound up apologizing, sending me an actual apology letter in the mail. Plus they threw in coupons, a tote bag, and then linked to my actual comic on their Facebook page! So it had a happy ending.” 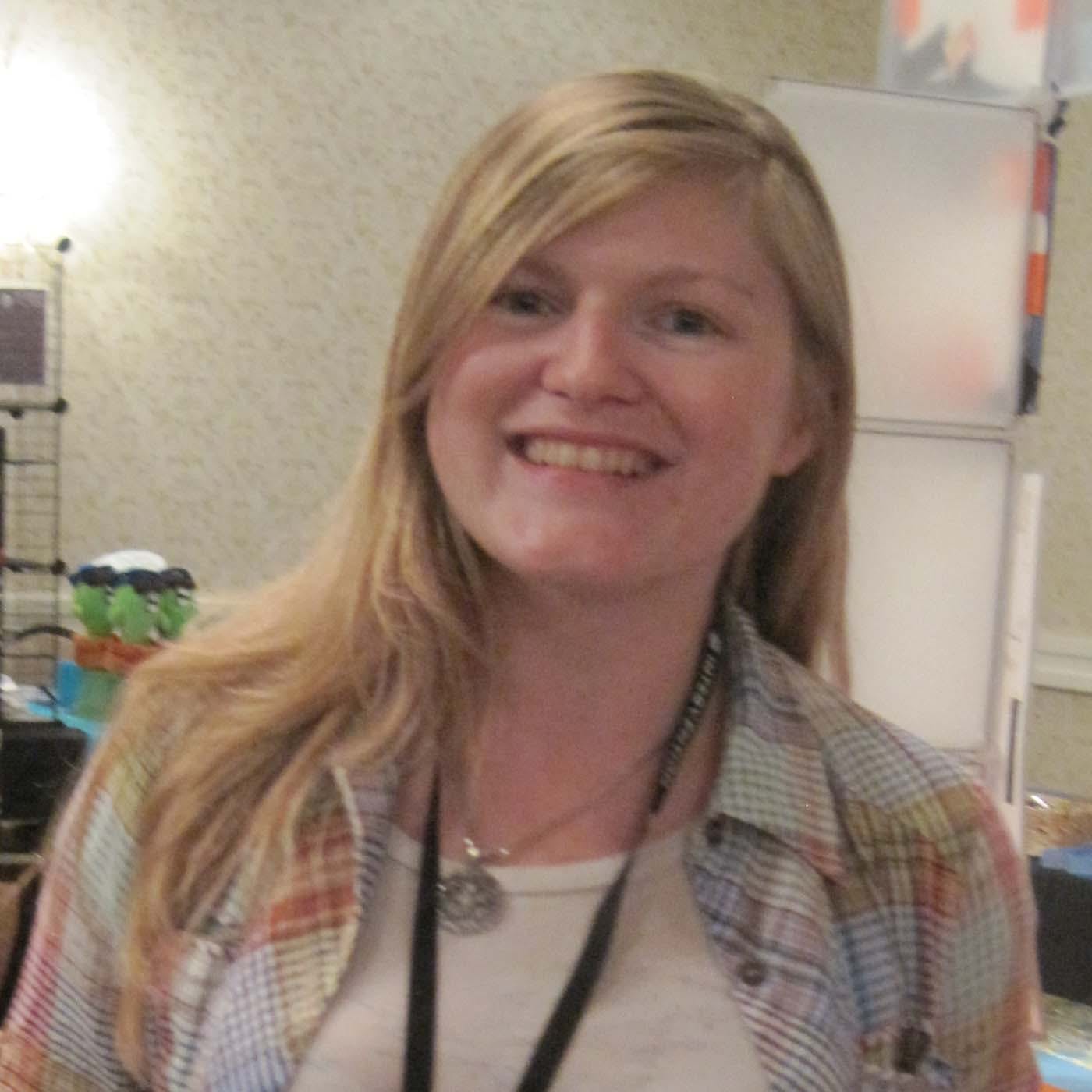