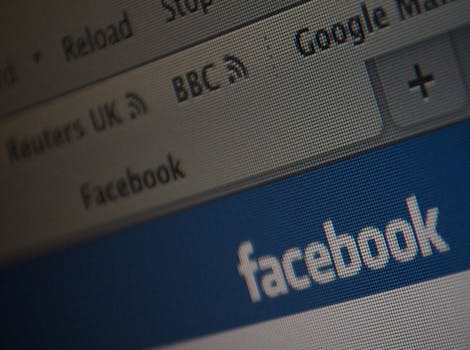 A proposed amendment to a bill designed to protect employees' privacy may end up putting it at risk instead.

A bill introduced in the state of Washington that aimed to protect the social media privacy of its residents could end up having the opposite effect instead.

Democratic State Senator Steve Hobbs introduced a bill in April 2012 that would ban employers from asking for the social media passwords of employees or prospective hires. Senator Hobbs told media outlets that just because we live in a more digital and connected world, it “doesn’t mean employers have a right to read your email or drop by to take a look around your house.”

Fast forward to a year later, and that same bill could be about to morph into something that not only doesn’t offer protection to citizens, but gives employers broad powers when it comes to demanding passwords from their employees.

A proposed amendment to the bill would allow employers to ask for a worker’s social media and email passwords while investigating “work-related misconduct,” a term that University of Washington law professor Ryan Calo says is “up to the employer to define what that constitutes.”

Unsurprisingly, the amendment to the bill was backed by multiple Washington state business groups.

“Rather than just referring everything to law enforcement, we have the opportunity to work with the employee and to investigate,” Denny Eliason, a proponent of the bill and a lobbyist for the banking industry, told local news outlet King 5.

“It’s astounding that they would try to codify this and that all employers could do this…” stated EFF media relations coordinator Dave Maass, “the national trend is to move away from this. It’s shocking that the amendment is going in the right opposite direction.”

Maass is referring to laws passed in states like Michigan, Illinois, Maryland, and California to protect employees from giving up their passwords.

Should the amended bill pass, it will be in direct conflict with Facebook’s own Statement of Rights and Responsibilities, which prohibits users from sharing accounts or divulging their login information to anyone.