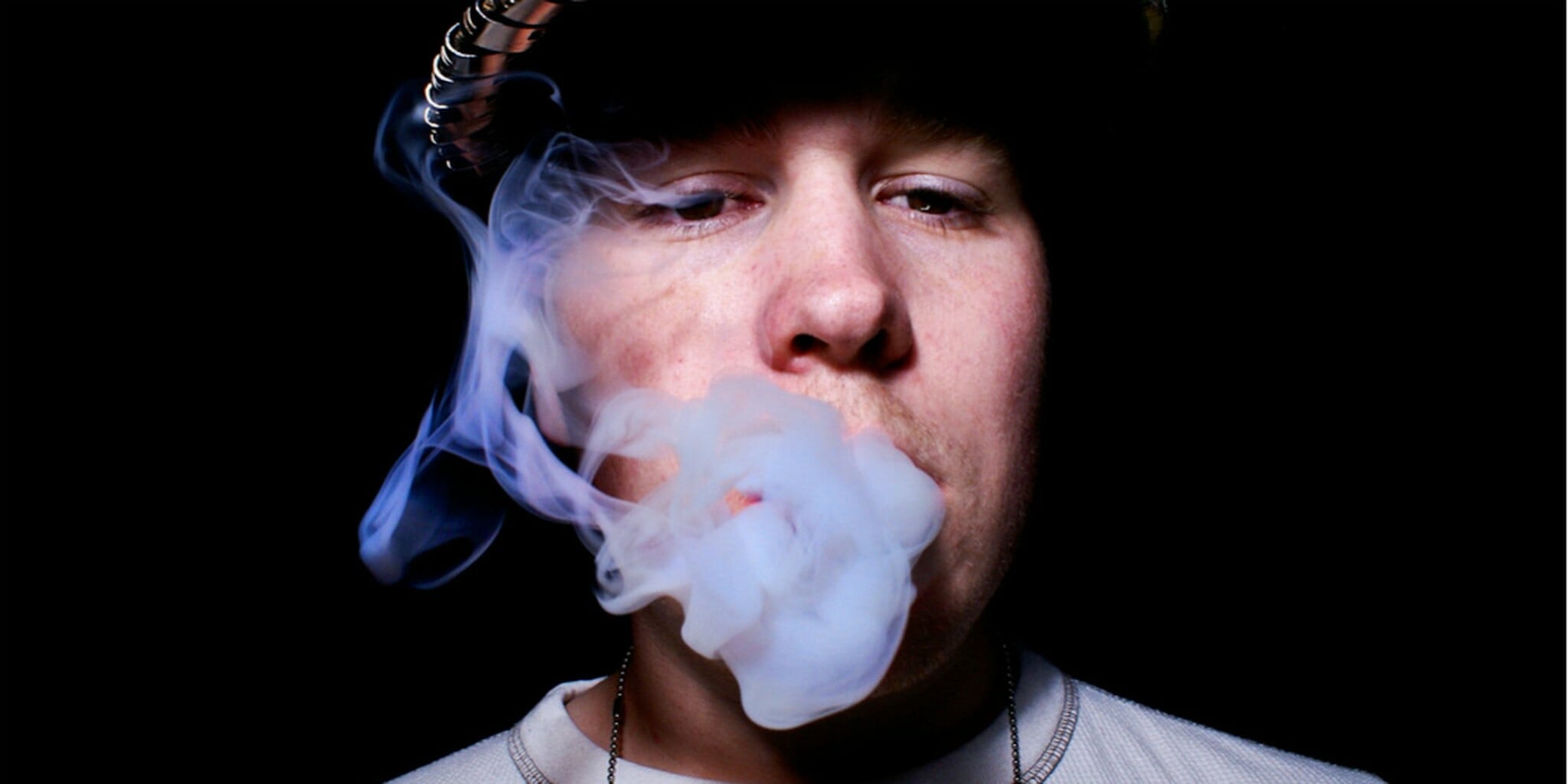 Washington, D.C., ‘school’ will teach you how to smoke weed

Looking to get lit but dependent on your college roommate or 420-friendly cousin to roll your joints for you? If you hardly know a thing about weed other than that (a) you like smoking it and (b) it makes you really crave Taco Bell, consider taking a class with the D.C. School of Mary Jane.

D.C. blog Border Stan reports that the educational business, based in the Columbia Heights area of our nation’s capital, is ready to answer all your questions about marijuana. The “school” wants to teach people the ABCs of the leafy drug to ensure its safe recreational use; it also offers lessons on marijuana’s historical background and health benefits.

Washington, D.C., legalized marijuana earlier this year, but it placed several restrictions on weed, including a 2-ounce carry limit and a prohibition on smoking in public.Even with these restrictions, the general public is still able to get its spark on—and for those who don’t quite know the ins and outs of smoking, the D.C. School of Mary Jane will hold workshops at residences in the District. They start at $100 per session for 1-4 attendees, all of whom must be at least 21 years old.

“The class is to say, this is what’s going on,” company founder Ryan told BorderStan. “This is what you’re putting into your body this is what it’s doing, and that this is a safe recreational drug to use.”

The school won’t supply the weed; you’ll have to secure that yourself. It’s only providing the education you need to become a cannabis scholar.

Interested parties can learn about workshops on the school’s website, where there’s a lot of other handy information about the venture. It also looks like there are other workshops on the horizon, including “Edibles 101” and “Adult Field Trips.”

For those looking to be self-sufficient pot enthusiasts, the D.C. School of Mary Jane looks like a great first smoke—errr, step.