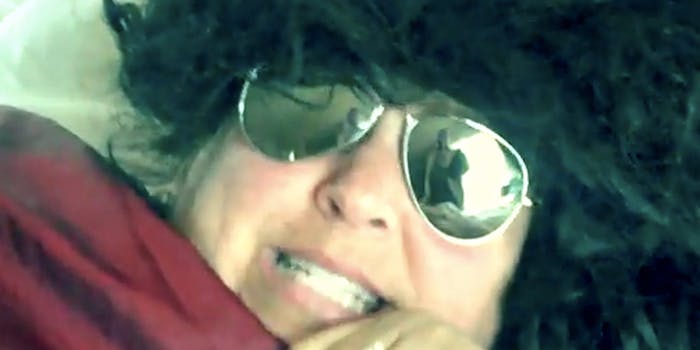 Tales of the kitsch and famous: Memes—then and now [Infographic]

Where are Success Kid, Chuck Testa, and Antoine Dodson now? You're about to find out.

Success Kid, now five years old, enjoys a unique friendship with David After Dentist. Chuck Testa is the envy of his taxidermy buddies, and Liam Sullivan met his wife while dressed as his shoe-obsessed “Kelly” character.

Fifteen minutes of fame can last for years on the Internet, but rarely does such cewebrity lead to fortune.

At least, that’s the case for the advice animals and viral video stars the Daily Dot ran into at ROFLCon and chronicled below.