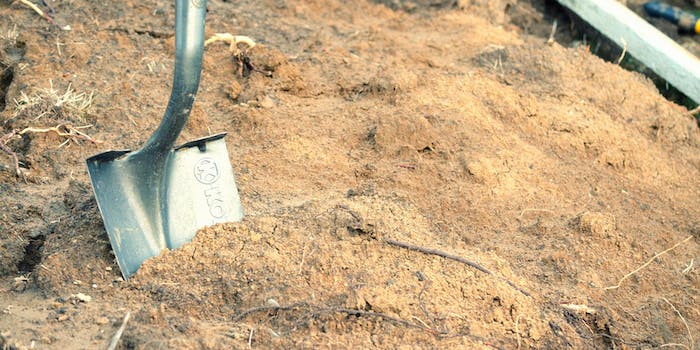 Vine Off is the most addictive way to judge strangers

In the game of Vines, you win or you don't.

If you’re reading this, you probably scan several social media channels throughout the day. In the midst of all that chatter, the best Vine posts—which often depend on audio—may get short shrift. Who can bother to wade through all those conceptual clips and juvenile pranks?

Well, actually, you can, with the help of Vine Off. The timesucking site stages the day’s best vines as head-to-head matchups in categories such as “Animals,” “Sports,” “Music,” “Special FX,” and “Comedy,” the last of which you’ll find very difficult to turn off. Something about taking a moment to critically compare a legless guy humping his dad’s leg to some kind of chase scene performed in drag just enhances the whole Vine experience. No, really.

When you finally do tire of separating wheat from chaff, you can click over to a compilation of the previous day’s winners, which will give you a great sense of what’s new and popular in Vineland. Yesterday, for example, seems to have been all about remixes of a popular fight video in which a girl is bashed in the head with a shovel. (Don’t worry, she’s fine.)

Oh, Internet: is there any hilarious low point in human history you can’t make even funnier?

Photo by Kelly Sikkema/Flickr (CC BY 2.0)