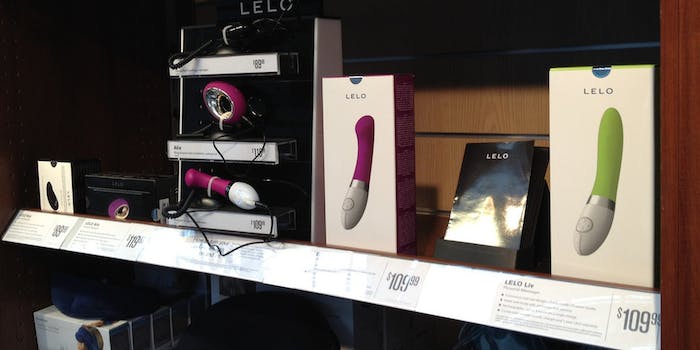 Apparently, there is no shame greater than a "personal massager" in your purchase history.

If you’ve ever had your phone resting between your legs and felt the strong, sensuous vibrations alerting you to a new text or email, and thought “Well, that’s rather pleasant,” then there’s an app for you. It’s iVibe Massage Lite, a free app available through iTunes that bills itself as “The First! The Best! The Original Vibrating iPhone App!”

The app currently enjoys 64 reviews in the iTunes store, boasting a rating of four and a half stars. But those stars are deceptive; they’re bribes rather than endorsements. 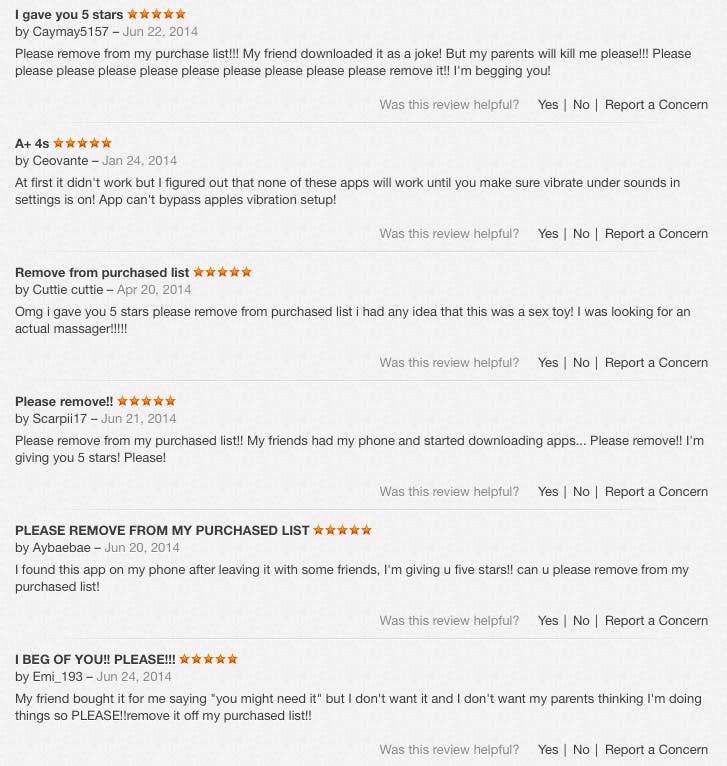 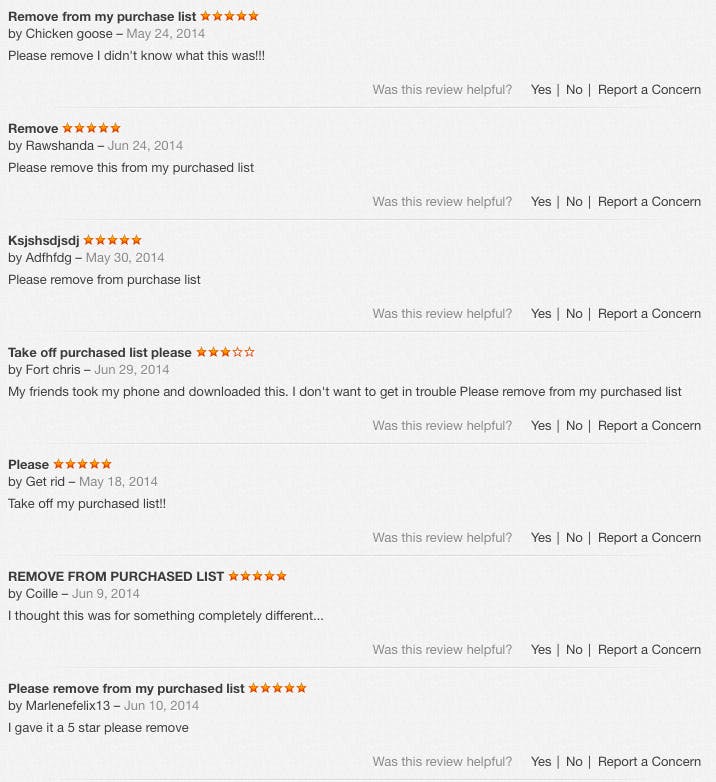 In futile attempts to bargin with either Apple or the app developer, Robot Mouse, LLC, most reviewers barter their five-star rating in hopes that the app will be redacted from their purchase history. Perhaps they’re fearful of their parents (whose credit cards are likely attached to their iTunes accounts) seeing the charge. 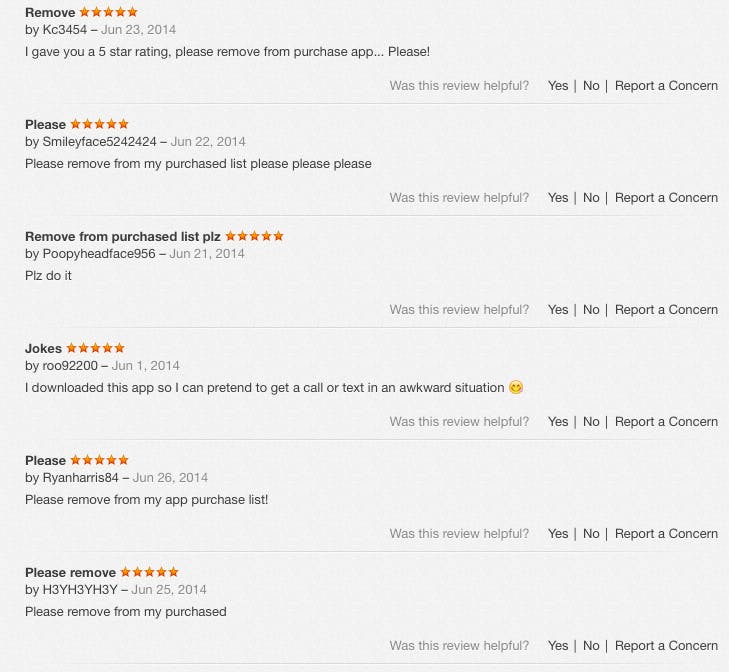 Today we salute you, embarrassed vibe-app purchasers. If only clearing your history were as easy as clearing your browser history. May you one day enjoy the sexual freedom of a society that doesn’t shame you for having a personal massager app on the home screen of your phone. Just make sure you practice safe vibrating!